​Assassin's Creed Valhalla, Release Date, Details and What You Missed!

Assassin's Creed Valhalla is All About VIKINGS!

If you were free over the last few days you may have seen or been told about a live stream on the Ubisoft website where an artist from Boss Logic was designing the new artwork reveal teaser live for the next Assassin's Creed Valhalla.

The chat was flooded with guesses about the time it could be set in and the character we would be playing as. Rome, Saxons, Scotland and Norway were all big suggestions but as soon as we saw the long boats with the shields on the side of the boat we knew it was going to be viking themed. The artwork was finished and looked amazing, beautiful coloured backgrounds with the main character looking towards us was well worth the eight hour live-stream. 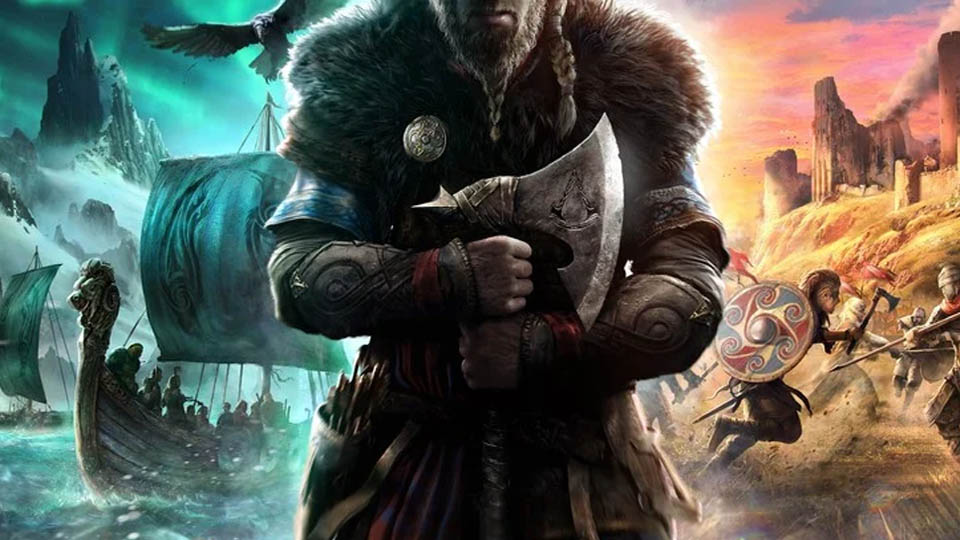 The Cinematic Was Godly

Assassin's creed has always been known for the absolutely insane battles between the Templar, however we haven't quite seen a battlefield like this before. Hundreds of blood rushed vikings stormed the villages to plunder and take over the land, we saw spears, shields, swords, axes, dagger and the biggest surprise to fans was the return of the iconic hidden blade as it was removed from a captains head. We learned a few things from this trailer and even the artwork that was drawn a day before so let's jump into some details you may have missed.

One of the last pieces of the teaser image added was a raven or crow that was drawn behind the main characters right arm, now while it could be for show to symbolise something it is most likely one of the game mechanics in Assassin's Creed Valhalla. In the previous games you could command a bird, eagle and even some other creatures to help scout out the outposts and plan your strategy, it's almost confirmed that this mechanic will be returning for fans of the previous instalments.

Yep you heard that right, we will have access to new types of customisation in Valhalla as it has been confirmed that your long boat has many different designs, sizes and as you progress the story you will also be able to customise the main character, possibly the crow but thats speculation and of course the weapons you can use. We expect to be able to use an axe one handed and two handed, a sword, a shield, perhaps a hammer and we already know about the hidden blade. 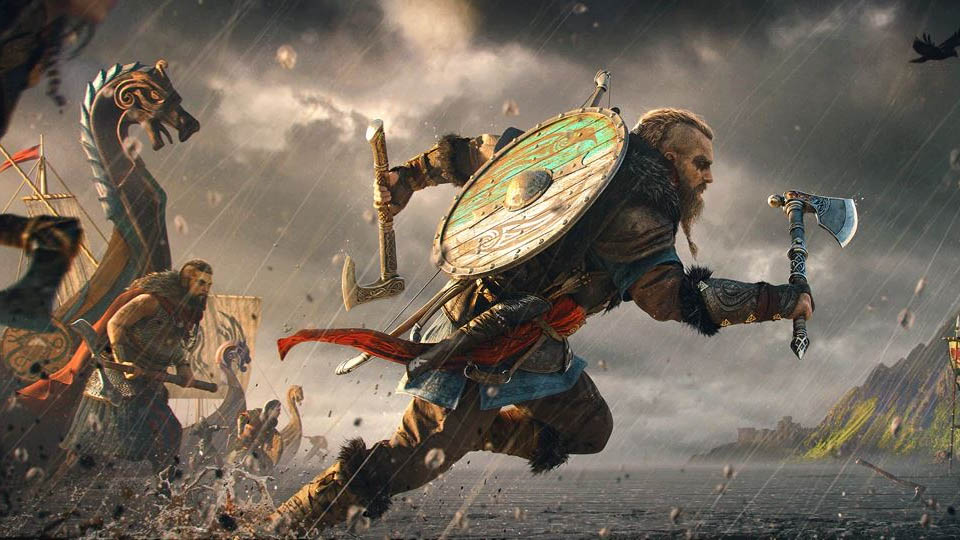 While we did not get a guaranteed release date, we were given a time frame that says holiday 2020, that means it will be around November or December if everything goes to plan. That also means that it will be a great Christmas present for a friend or family member.

When fans saw the reveal trailer they became very concerned with two things, the Xbox logo appeared first and then at the end of the trailer we saw the Xbox Series X logo. This drove everyone in chat mad as they wanted to play on Playstation and PC. Rest Assured that the new Assassins Creed Valhalla will be available on all those platforms day one when it releases, that's all the information we have right now, let us know your thoughts down below.