Boston Dynamics are Saving Health Workers Lives through Reducing the Exposure to Patients!

Boston Dynamics is a company that is designing robots for all sorts of purposes, able to move, pick up objects and even communicate on their own. The Incredibly talented robot designers made an announcement on Thursday that nobody expected, their quadruped robot is already being used in Boston hospitals providing help for any patients that need it. It has been assisting the health care workers, the company has also announced that they will be open sourcing the hardware so that other hospitals in the same situation can benefit from a robot's help. 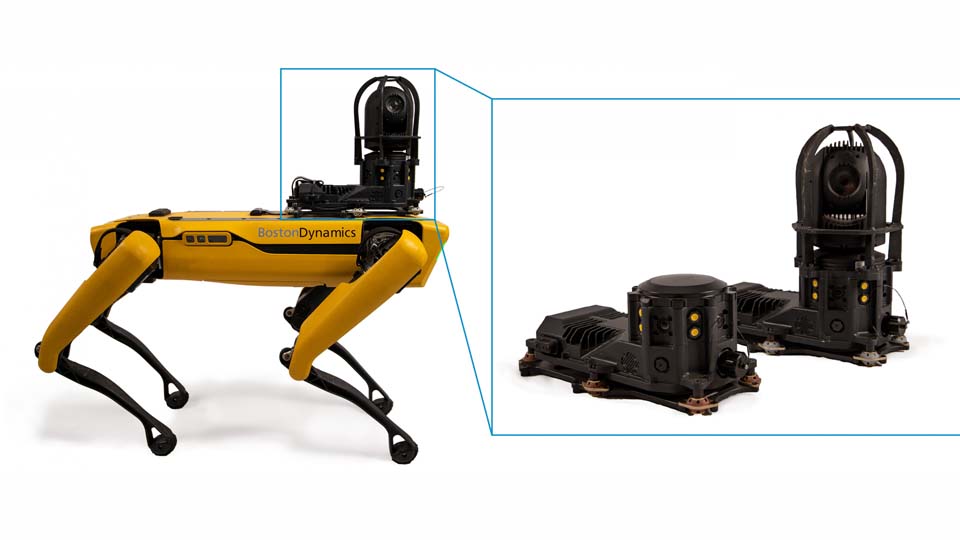 So What Does The Robot Do?

Well apparently the robot was designed with peer to peer connection in mind, meaning that it has the task of video calling the patients to the doctors when they need help and vice versa. It allows the staff to stay safe away from the affected patients in cases where there isn’t an emergency and wouldn't require the nurse or doctor to be close to the patient.

“Today marks the second week of Spot’s presence at a local Boston hospital, Brigham and Women’s, where the robot is being deployed as a mobile telemedicine platform, enabling healthcare providers to remotely triage patients,” the company says in a statement. “We’re listening to their feedback on how Spot can do more but are encouraged by their reports that using the robot has helped their nursing staff minimize time exposed to potentially contagious patients.” said Boston Dynamics 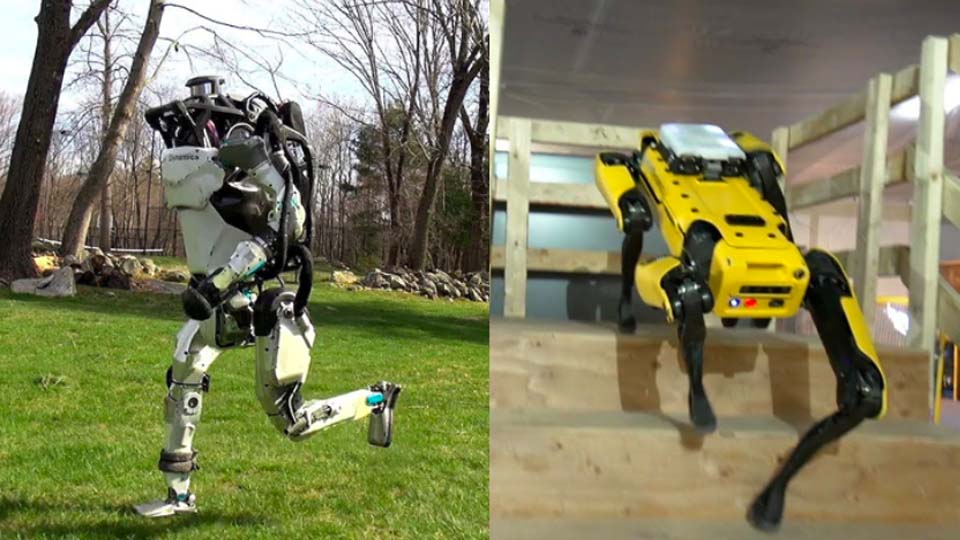 They Can Be Controlled From Home!

Quite surprisingly is that Boston Dynamics allows access to the robot from even your own home, which allows the incredibly brave staff to go home and still stay in contact with their patients which wasn’t as easy before.

Even though they are helping out massively with the outbreak, its also a massive step for robots into the working world. No longer are they sitting in laboratories and crates, they are finally being pushed out into the real world accomplishing what they were designed to do. This is just one step, next will be the robots controlling transport, picking up litter, cleaning and disinfecting, they are immune to the very thing that we are not, biological diseases and even resistant to the cold, heat and many other conditions that cause us humans trouble.

“By attaching a UV-C light to the robot’s back, Spot could use the device to kill virus particles and disinfect surfaces in any unstructured space that needs support in decontamination — be it hospital tents or metro stations,” the company says. “We are still in the early stages of developing this solution, but also see a number of existing mobile robotics providers who have implemented this technology specifically for hospitals."