Disney has been working hard on their competitor to Netflix, but will it be enough to steal subscribers from other streaming services? From what we know Disney+ will be launching earlier in the US for reasons that are unknown, don’t worry however because Disney+ will be dropping in the United Kingdom on the 31st of March in 2020.

You may already be a Netflix subscriber and probably loyal to that platform, however you can only find a small handful of Disney movies on the platform. Meaning if you wanted to watch a Disney programme or movie then you would have to go out and purchase a DVD or hope that your local cinema is replaying Disney movies like some others.

Disney+ Is already active in the Netherlands.

The Netherlands was lucky enough to get Disney+ extremely early, trials were available for the platform back in September and it was free. We know that the US will also be activated tomorrow on November 12th which is just in time for Christmas when everybody will be watching Disney movies. So Disney needs to hope that they can get enough subscribers over Christmas, since it will be one of the best times of the year for Disney+ to make money. 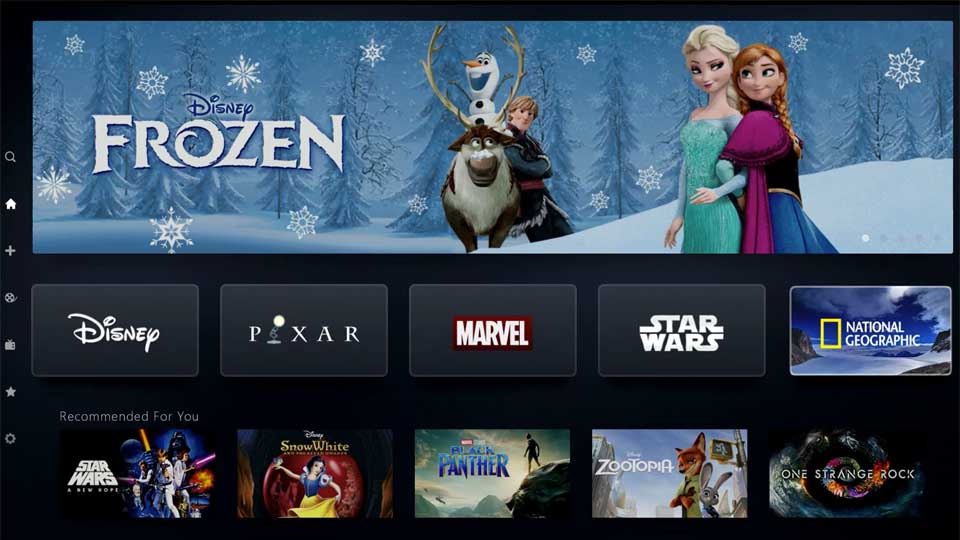 Well that is going to come down to personal preference, Netflix will have a lot more variety but Disney will have a better collection of children’s content. It’s not only Disney movies like Frozen and Cars on their platform however, you will also have access to some Disney+ exclusive shows like The Mandalorian and The Lady and the Tramp live-action movie.

You may also be aware that Disney purchased the rights to Star Wars from Lucasfilm a couple of years ago, that means you will have access to all things Star Wars on Disney+. It’s unknown if you can watch the cartoons/animated Star Wars shows but it has been confirmed that every movie along with every new movie will be added. 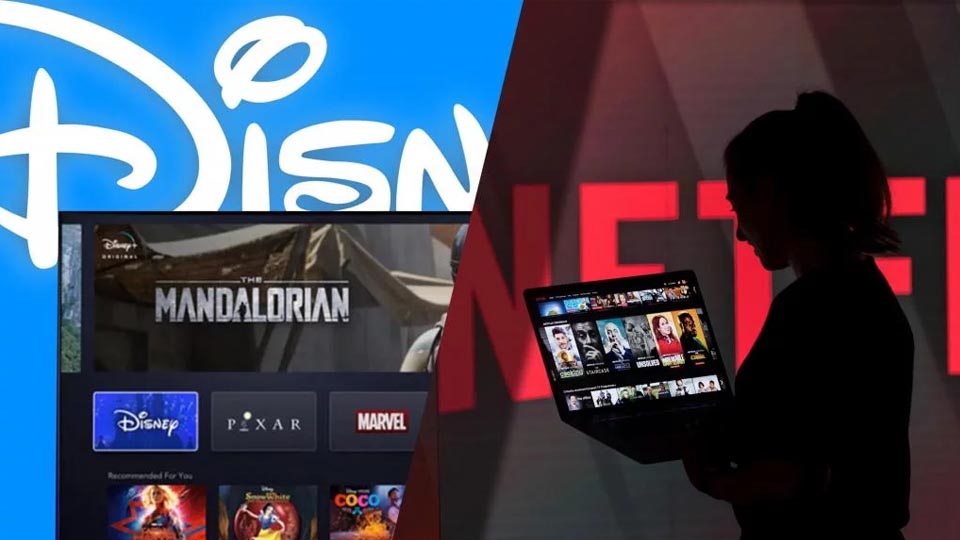 Cinema movies will land on Disney+ much faster

Yes you heard that right, due to the competition of Netflix there was no choice but for Disney+ to give itself some sort of unique feature. Disney will be adding their newest cinema releases to this platform after a short amount of time. That means if you missed the upcoming Frozen 2 in cinema then about a month or two after the movie has left cinema it will be adding to the library on Disney+ which a lot of people are going to love.

How much will it cost?

While we don’t know the exact cost of the subscription service in the UK yet, we can use the prices from other countries to get similar pricing for the United Kingdom. In the US it’s going to cost you $6.99 a month for access to Disney+ which means its most likely going to cost around £5.99 a month which is a bit cheaper than Netflix which costs £9.99 a month for its standard subscription.