Can The LG V60 Compete With Samsung?!

Samsung released the Galaxy S20 earlier this year and it set a higher bar for other companies to try and reach if they wanted to be market dominant, outside of Apple of course since they own a larger part of the market that many other companies won't be able to control. LG has decided to try and challenge the S20 with their new LG V60, fans of LG devices have been waiting for LG to take the jump into the world of 5G and updated specifications.

LG removed the dedicated telephoto camera on the V60, the reason they removed that feature is because the high-resolution of the 64MP sensor can shoot lossless zoom photos which can be seen as a better feature than the previous. The other two cameras are the ultra-wide and a dedicated 3D ToF camera. 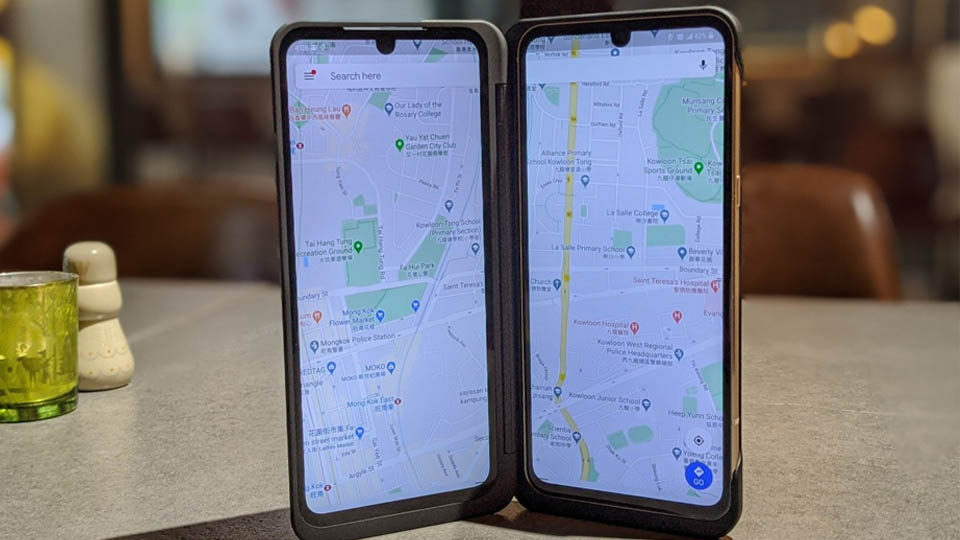 Unfortunately though for a device that wants to challenge the S20 the V60 lacks some of the features that are much more common with flagship Android devices in 2020. You won't find a 90-120Hz refresh rate display with the LG V60 and that lets the display down more than most would think. They instead went with the older 60Hz panel. Its bezels are plain to see and a bit thicker than Samsung devices which can be seen as a negative or positive depending on the person's preference.

Most new devices especially phone handsets release with higher memory in 2020, LG decided to stick with 8GB of memory which is quite low since most smartphones are moving to the 12GB of Ram as standard.

The main feature of this device is the dual screen which allows users to run multiple applications at once, it folds very similarly to the Galaxy Fold but instead of being one huge screen when folded, its two separate screens which again will come down to preference whether it's a great feature or not. 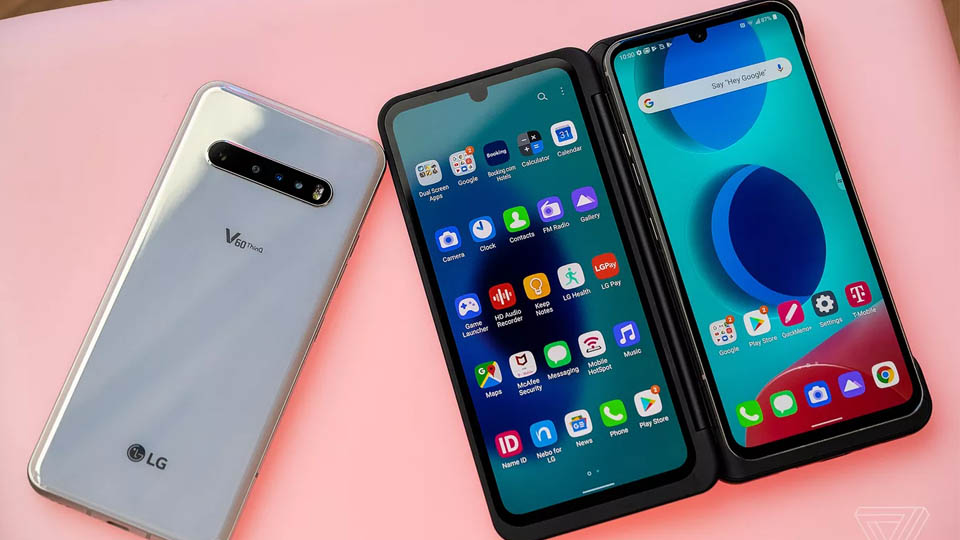 The phone costs around $800 which is about the same as the Galaxy S20 on its release, that is pricey since there are other handsets like the One Plus and huawei that are also fighting for market dominance in the android market.

Let us know your thoughts on the LG V60 and if you plan on getting this handset in the future.