EasyJet HACKED For Credit Cards! Are you Safe?!

Were Your Credit Card Details Stolen In the EasyJet Cyber Attack?!

You may be familiar with the British airline EasyJet, they allow people all over Europe to fly to new destinations on holidays and business trips. When you book a holiday the security measures are extremely high to make sure that you are validated and prove that you are who you say you are. This leads to the company taking more information from you about where you live and who you live with as well as a copy of your passport.

So for a company with all that data collected it should be their number one priority to make sure that information is hidden and completely encrypted in order to prevent a hacker from stealing information that could be used to attack you in the future.

Unfortunately they were the victims of a highly sophisticated cyber attack that was done with the goal of breaking into the EasyJet database and stealing credit card information that will be sold and used by criminals. They had around 2,200 customers data stolen which is an incredible amount of stolen details, police and EasyJet are working together to try and figure out what happened and who did it but it's currently unknown due to how well the planned attack was. 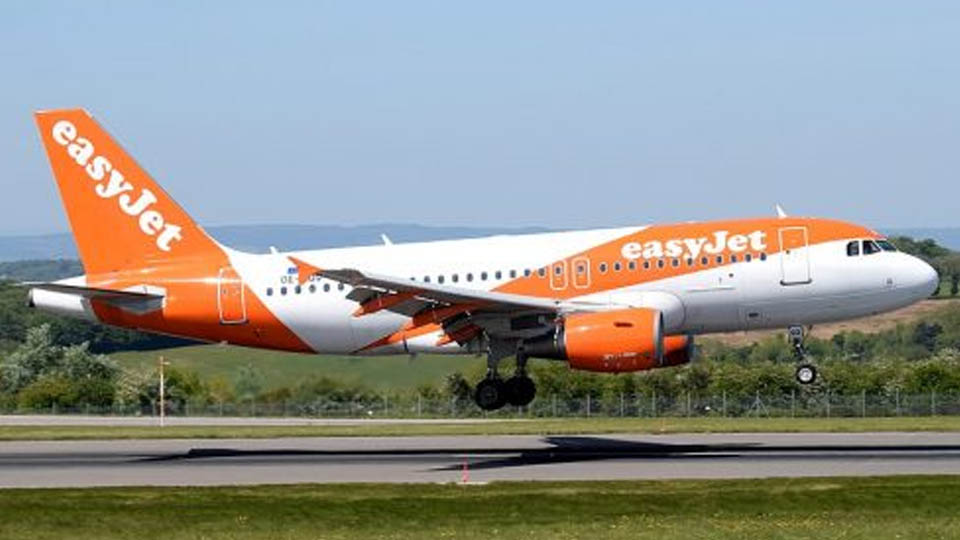 “We would like to apologise to those customers who have been affected by this incident,” EasyJet CEO Johan Lundgren said in a statement. “We are contacting those customers whose travel information was accessed and we are advising them to be extra vigilant, particularly if they receive unsolicited communications.”

EasyJet has already removed the unauthorised access that allowed the attack to take place and patched up any issues in the EasyJet infrastructure, any victims of this credit card cyber attack were contacted and heavily recommended to contact their banks with the intent of getting brand new details or maybe even an entirely new account before any damage can be done with their own personal information. 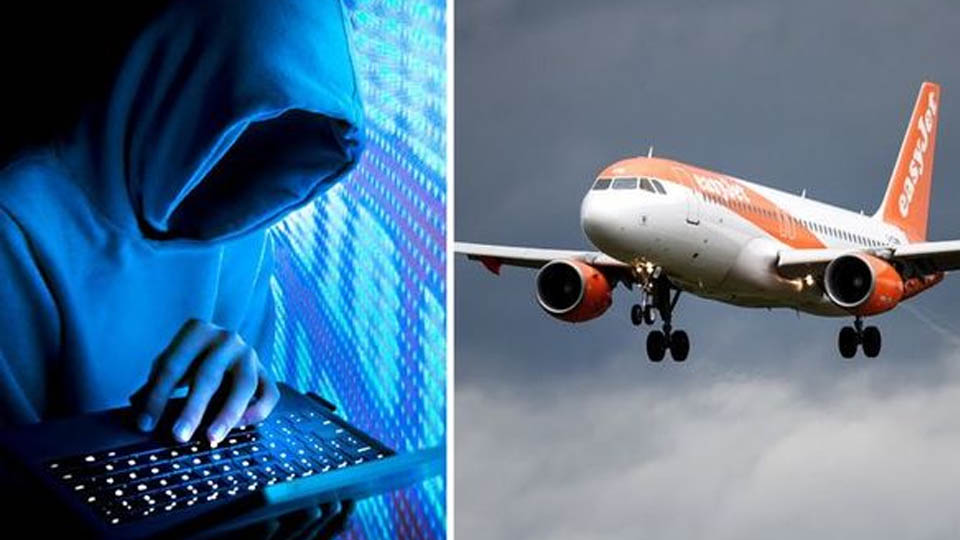 They do say however that they don't have any evidence of any information being misused currently, while its definitely true that they won't be aware of any current criminal activity as a result of the data breach, those details are most likely still being saved and they could have already been sold without any trace to the EasyJet hack.

The best advice if you are worried about if your details were abused is to call EasyJet as soon as possible and have them confirm if you were a victim of the attack or not. If you can't go through to them due to the coronavirus then it might be a good idea to change some of your card details as an extra precaution, however if you were involved in the attack then you would have already been notified in some way so check your emails.

That's all the information we have on the EasyJet hack, let us know your thoughts down below.