​Engineers are controlling Space Probes and Satellites From Their Homes

With the outbreak still present and continuing to spread, a lot of companies, businesses and studios have had to shut down by law and the employees are to work at home. But you probably never thought about how those huge metal machines in the sky are still working when people can't go to work. Turns out even space probes, rockets and satellites still need to be controlled and monitored by humans not just computers.

Engineers have been controlling these mechanical beasts from their own rooms and even guiding them past asteroids and other hazardous space material. They had been planning this mission for a while and it was finally the deadline, the probe reached the asteroid 140 million miles away and was ready to drop down and take a rock sample. 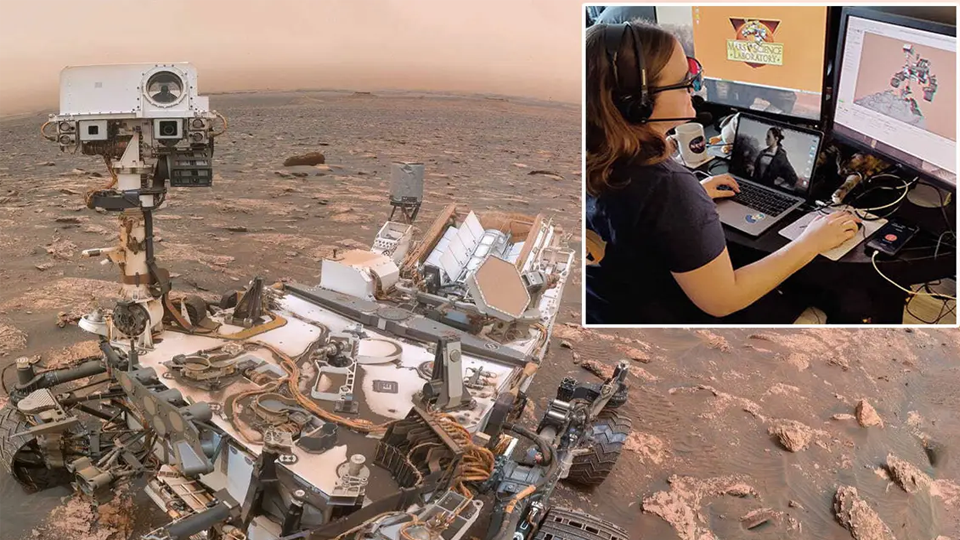 “We were all going to be there together in the mission operations area, and we actually had rehearsed that even before this checkpoint rehearsal; we had done a simulation,” Dante Lauretta, the principal investigator on NASA’s OSIRIS-REx mission at the University of Arizona, tells The Verge. “None of that happened. We were all in remote work conditions.”

They Did It Through an Online Call

In basic terms a group of those engineers had to go into an online call and control this probe through their own computers at home, they had planned to be together with a larger number of staff at their own mission control stations at work. These scientists proved that even if we are unable to attend work and other important places, that the world can still work and big operations can still be successful. 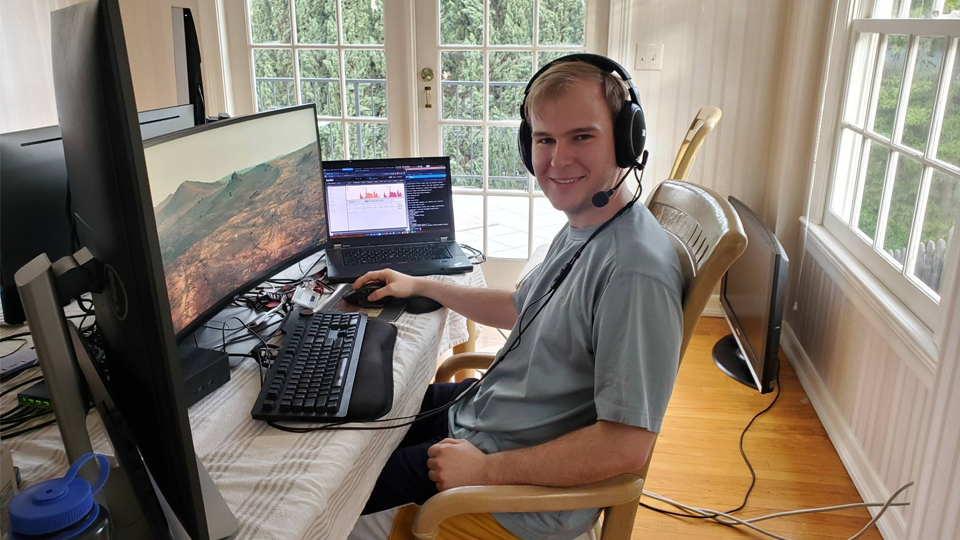 Its crazy to think that a group of people in different locations are all controlling the equipment flying through space when they are used to being in a huge room with the entire team next to one another. NASA essentially set up an online call for all of the engineers to post there research and added multiple call groups that allow these people to send radio waves millions of miles away from earth. They had access to a simulation of the task they had to complete so they were ready for the real thing , they just didn't expect to be doing that from their bedrooms.