This Galaxy S11 Leaked Design Looks Similar To the iPhone 11

The Tech giant Samsung blew people away this year with the reveal of the Galaxy S10, S10e, Plus and the Galaxy S10 5G. These phones had some brand new features that justified the purchase of a brand new handset. The Ultra-sonic fingerprint scanner was a showcase of new technologies that while it seemed gimmicky, it actually wasn’t and many people loved it. The Galaxy S11 was inevitable and people were eager to see what Samsung has to top the S10 which has a very high bar to reach. The design on the Galaxy S10 was beautiful and the screen was super bright with millions of vivid colours that make photos, movies and just general usage look amazing.

We have some brand new leaks for the Galaxy S11 that you might look at and compare to Apple. Samsung is joining the Camera bump/rectangle design trend, though this type of design has received very mixed feelings with some people complaining it looks ugly and others say it looks okay.

Samsung is planning on pushing the limits of a handset display to the next level if the screen rumours are true. The Galaxy S11 will have a whopping 120Hz display, if you don’t know what that means well 60Hz is the standard refresh rate for most devices and that means that the screen refreshes the displayed image 60 times in one second which is still pretty smooth at 60Hz. However 120Hz means the screen is refreshing at double the rate resulting in a much smoother image/video. 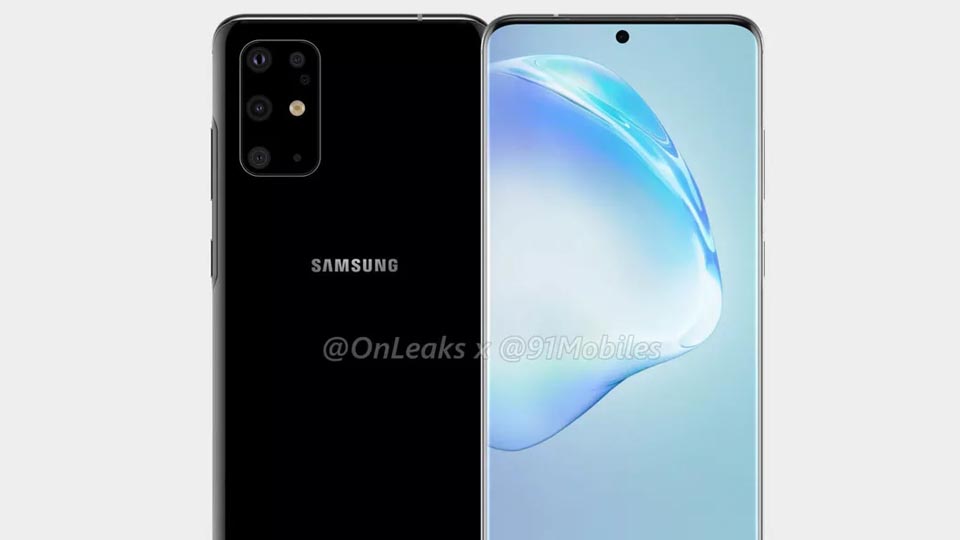 The image above is not the official images from Samsung but from an extremely creditable source at “91Mobiles” and these leakers have correctly leaked the Galaxy Note 10, One Plus 7T, iPhone 11 and a few others phones months before their actual release. This means that the leak of the Galaxy S11 design has a decent chance of being true but it also has a high chance of being wrong. Either way we won’t know until the S11 drops sometime next year.

The leaked design has a front that is very similar to the Galaxy S10 because of the central cut out camera and the bezel-less edge display. The black looks quite similar to the iPhone 11 also released this year due to the camera bump. The Galaxy S11 is also rumoured to have a powerful 108-megapixel camera which is a massive amount of megapixels that will allow you to take breath-taking photos. 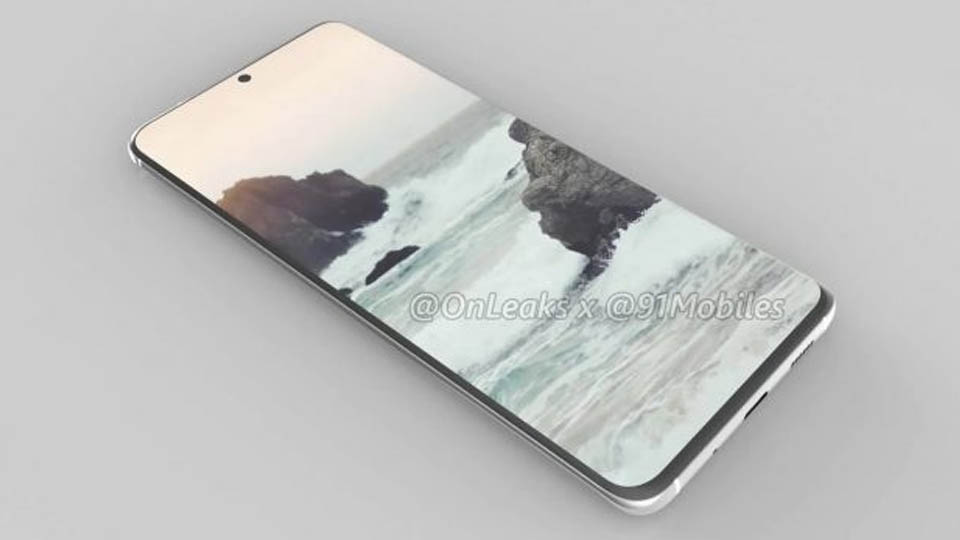 We have another small leak for those of you who are into the specifications of a device. It’s not confirmed but there is a rumour that it will feature a Qualcomm Snapdragon 865 which is a powerful chip that will be needed to handle to the 120Hz display and allow the device to reach 120 frames per second.

But that’s all we have for the Galaxy S11 leaks, what are your thoughts and are you excited for the next Galaxy handset? Let us known down below.