Google Is Making Its Own Game Studios!

Google Is Making Their Own Stadia Exclusive Games!

Back when Microsoft tried to market the Xbox they struggled to give gamers new console exclusive games that make their product attractive. Most people chose the Play Station due to the amount of exclusive games on that platform compared with Xbox.

Google is in the same situation the Xbox was

Microsoft felt the weight of the competition and had no choice but to start purchasing already established game studios so they can have them build games that will only be released on the Xbox. It seems now Google is in the same position that Microsoft was in back when they made a console.

Google has announced the Google Stadia which is a gaming platform that relies on streaming games over having them run on a console in front of you. This means that you can play games on your mobile phone, computer, TV even if there is no way they could possibly run games. Google has thousands of servers that will power the games and stream it directly to you, so the game updates in real time as if you have an actual gaming computer in front of you. This probably sounds confusing but don’t worry because it’s actually very simple to set up and Google does all of the hard work. 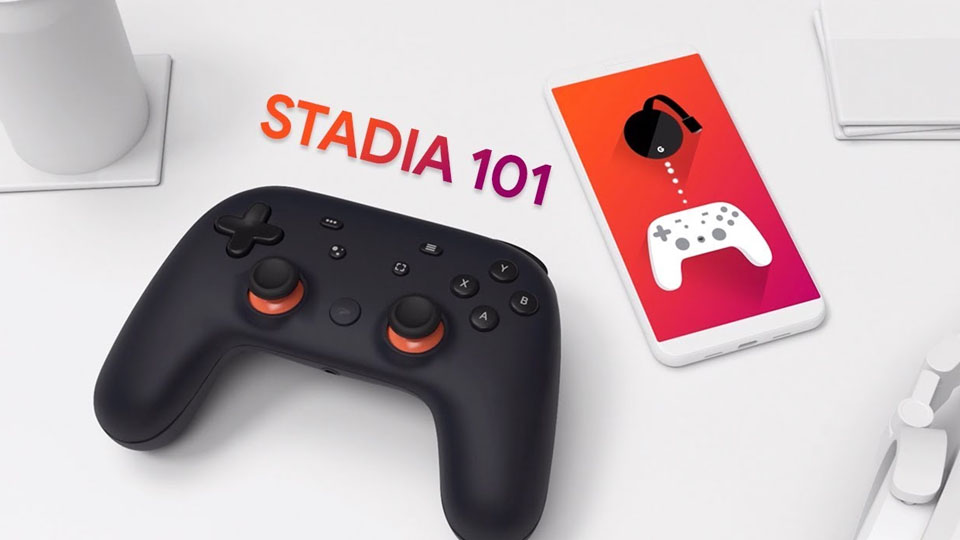 Stadia will not lauch with any exclusives "Yet"

Google’s Stadia has only announced games that are already on multiple platforms and that most people probably already own. In order for Stadia to stand out and look attractive to gamers that already have computers and consoles, they have to make their own games that can only be played on Stadia. This means that if Google can design a really good game that’s close to a masterpiece then there would be a flood of people that purchase a subscription just to experience the game.

Raymond is an employee of Google that is currently working on Stadia and she says. “Google has quite a few exclusive games in the works that use the cloud, and it won’t be four years before gamers get to see the new exclusive, exciting content. There will be some coming out every year, and more and more each year.”

Here are the already confirmed games launching with Stadia. 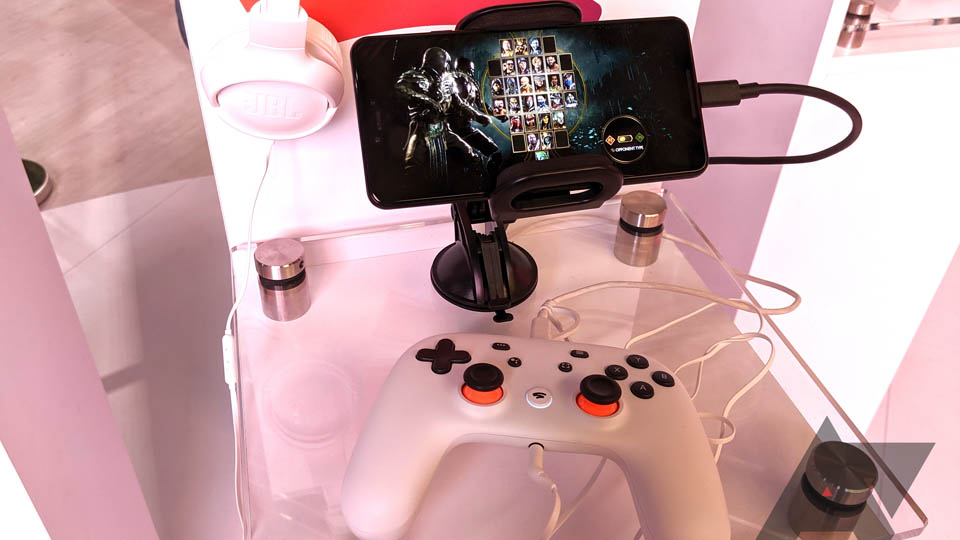 Google could take the gaming market by storm and make the best subscription service ever. This shows just how far technology has come, however there is one big issue that could hold the Stadia back. In order for the game to be streaming and update in real time it needs the internet to be decent, a slow internet speed will cause lag and might cause Stadia to turn off whatever game you were playing if it cant continue the stream which would be incredibly frustrating.

If you do have a relatively fast internet connection speed then you most likely wont have any issue of lag, frame drops or disconnection. We will just have to wait for the Stadia to launch before we judge it. Thats all the information we have on the Stadia, let us know your thoughts down below.