View cart
Checkout
Welcome
My account
Sign inorRegister
HomeThe Digital Save Blog​Google Is Working On their Own Debit Card!

​Google Is Working On their Own Debit Card!

You might remember that Apple designed its own debit card recently that allowed users to track purchases and send/receive money but through Apple's own banking system. The benefit of using Apple over a normal bank was that you would receive bonuses and discounts on Apple products and features, this was great for anybody who was invested in the Apple ecosystem.

Google has seen the Apple debit cards and have decided to try and join them, this would involve a massive overhaul for the Google Pay system which currently only allows users to do peer to peer transactions. We currently don't know about any rewards towards Google products but its speculated that users of the Google “Bank” will receive some kind of reward system when the card is released for purchase. 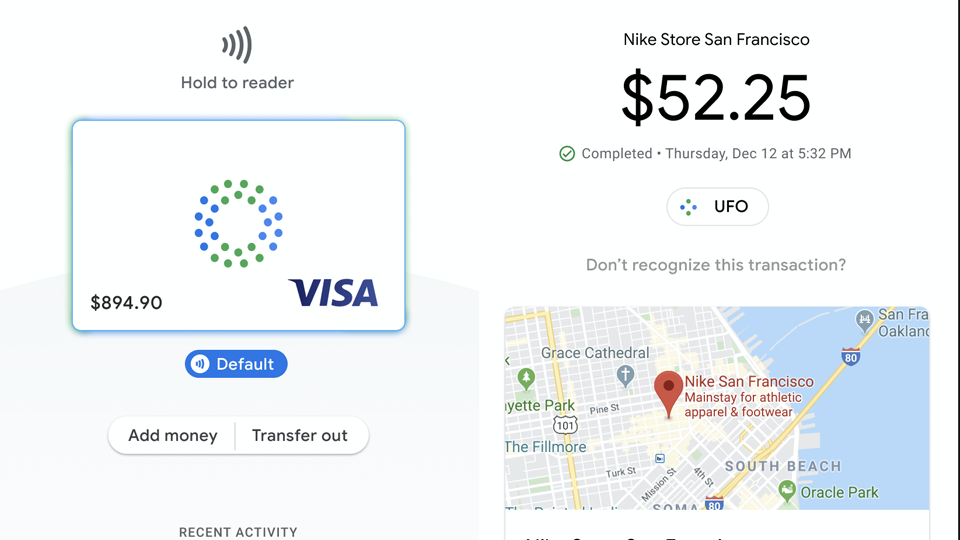 Google Pay already allows you to make purchases in the real world, not just online. By attaching your bank through your debit card to the Google Pay application you can use it for contact less purchases only. It's about time that Google designed a way for users to make purchases above the £30 limit since that's the maximum amount allowed to be purchased with Google Pay. If they release a debit card version of Google Pay then users will be able to type in their pins and purchase items that are higher amounts than just £30.

The company did release a statement to TechCrunch noting, “We’re exploring how we can partner with banks and credit unions in the US to offer smart checking accounts through Google Pay, helping their customers benefit from useful insights and budgeting tools, while keeping their money in an FDIC or NCUA-insured account. Our lead partners today are Citi and Stanford Federal Credit Union, and we look forward to sharing more details in the coming months.” 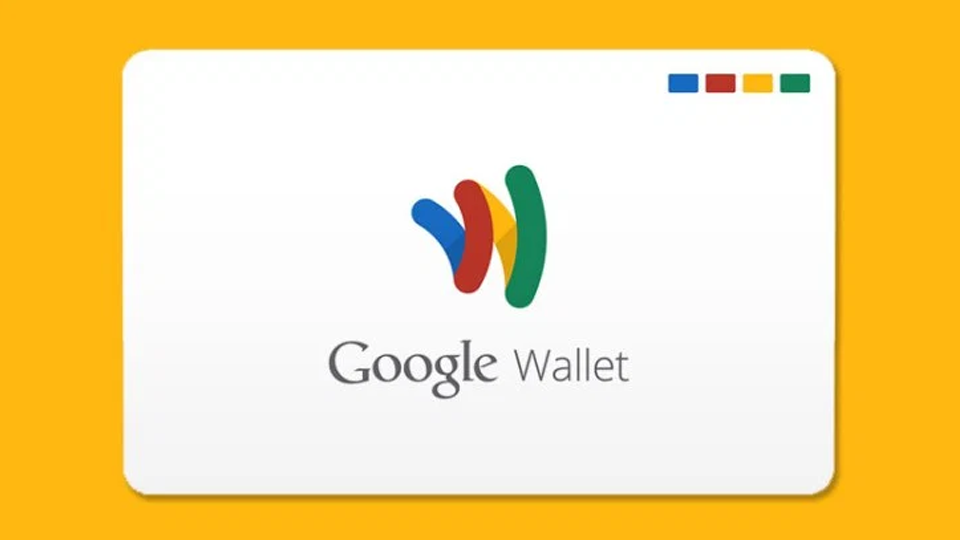 Google’s debit card is currently only received to be a more convenient and more secure face on existing debit card options from banks. The entry requirements will be the same as a normal bank so you will need to be a certain age and you will most likely need to provide some ID so that if anything goes wrong with your card, you can have it frozen, removed and have access to other features that control your money and how it's spent.

We will need to see a bigger announcement from Google itself before we know the extra features, like rewards and maybe even some hidden systems. We will just have to wait and see, that's all the information we have on the Google Card, let us know your thoughts down below.