Samsung Has Turned Their Flagship Device Into a Military Ready Handset

Samsung is known for making new and unique devices, after all they were the first to develop the folding smartphone at least based on the reveal and release. Surprisingly Samsung has made an odd move towards military equipment and we don't mean weapons, the Samsung S20 flagship smartphone revealed this year has been transformed into a military handset that comes with lots of brand new features and an insane protective case that would survive in some of the harshest conditions.

The Tactical Edition of the Galaxy S20 comes with a large 6.2 inch OLED display which is very bright and readable in bright sunlight, a Snapdragon 865 processor along with 12GB of RAM for fast memory speeds and quick boot times. 128GB of storage which can be used for storing intelligence, photos and probably some life or death information like maps. 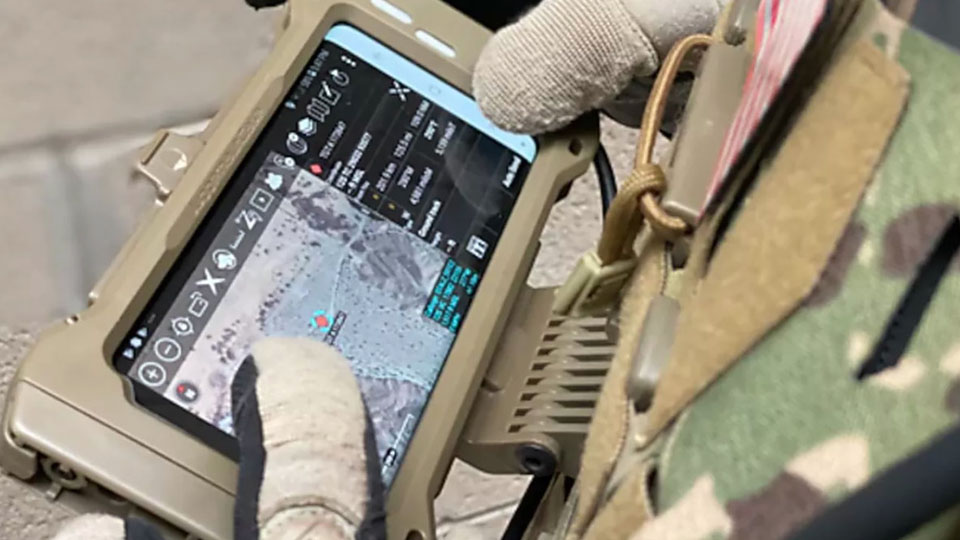 Of course as we start to move into a new age of internet connectivity speed we would expect most new smartphones to be 5G ready and the Elite Edition has 6GHz 5G support which will allow soldiers to contact other people and download intelligence.

This brand new S20 Tactical Edition handset comes with some brand new features that make sense for soldiers to have access to. You can activate a night vision mode that will turn off the front display so that soldiers wearing night vision goggles aren't completely blinded by the display. They also added an option for the phone to be unlocked while it is in landscape mode, this is honestly a feature that should have been on the original S20 but we will most likely see this feature on future Samsung devices going forward. 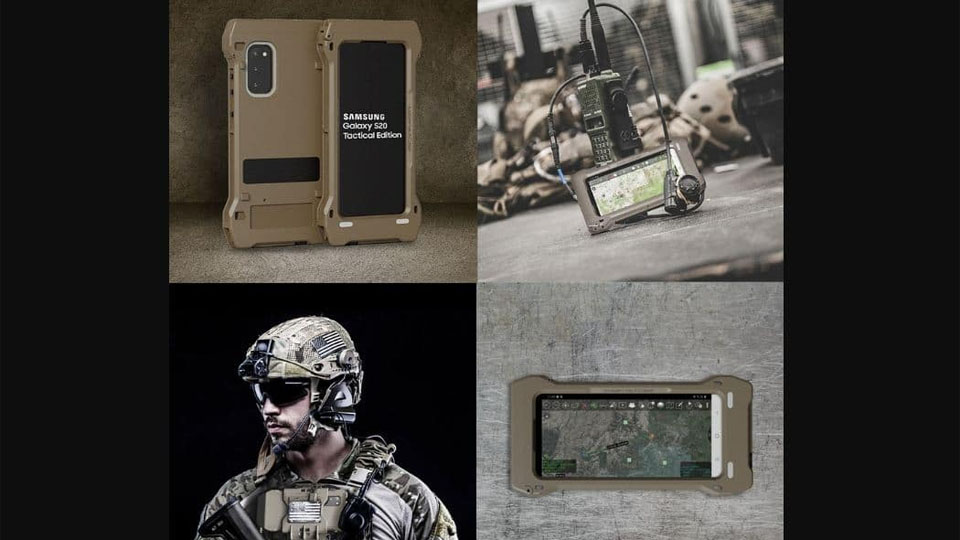 They added another really cool feature called “Stealth Mode” wich sounds a lot like a spy gadget, this feature when activated will turn off the broadcasting of signals and disable all LTE. If you think it sounds familiar that is because this feature is basically a rebranded airplane mode but with a more interesting name, either way it is definitely a wanted feature for soldiers who are trying to stay out of sight and hidden.

In war it is a top priority to keep information away from enemy intelligence as much as possible, this has been a tactic used in world war 2 and the decryption of messages is what paved the way for the end of the war. Samsung has updated its Knox security that features a dual encryption system called DualDAR which makes the S20 eligible for war since it meets the US government security standard. If your device is lost and falls into enemy hands, they will have an extremely hard time decrypting it and it can even be tracked with other features so it can be retrieved.

That's all the information on the S20 Tactical Edition, let us know your thoughts down below.