The Sony PlayStation 5 is Truly Next Generation!

Well it's finally a reality, after many long years we are ready to move into the next generation of true console power. We will be going over the PlayStation 5 and the Xbox Series X but in two separate blogs so be sure to read up on the other next generation Xbox console.

Sony has released the specifications for the new console so let's get these out of the way first and then we can heave a look at the spicy new exclusive games coming to the PlayStation 5 over the next few years.

These are the only currently known specifications and while to a variety of people it may look like a lot of random numbers and letters, these are some really powerful components that will take your gaming to the next level. Every single aspect of the new Playstation 5 is a direct upgrade from the current generation PlayStation 4.

Faster memory with a larger capacity paired with an insanely fast CPU (Central Processing Unit) and a brand new GPU (Graphics Processing Unit) will allow the PlayStation 5 to hit some very high consistent frame rates throughout most games at an average resolution.

Now we have the specifications out of the way we can briefly go over the intricate design of the PlayStation 5. The design has gone through some big changes but we don't exact dimensions just yet so take it with a pinch of salt. The PlayStation 5 has gone with a white and black theme where the white houses the outside shell and the black houses the inside of the design as seen by the picture below. 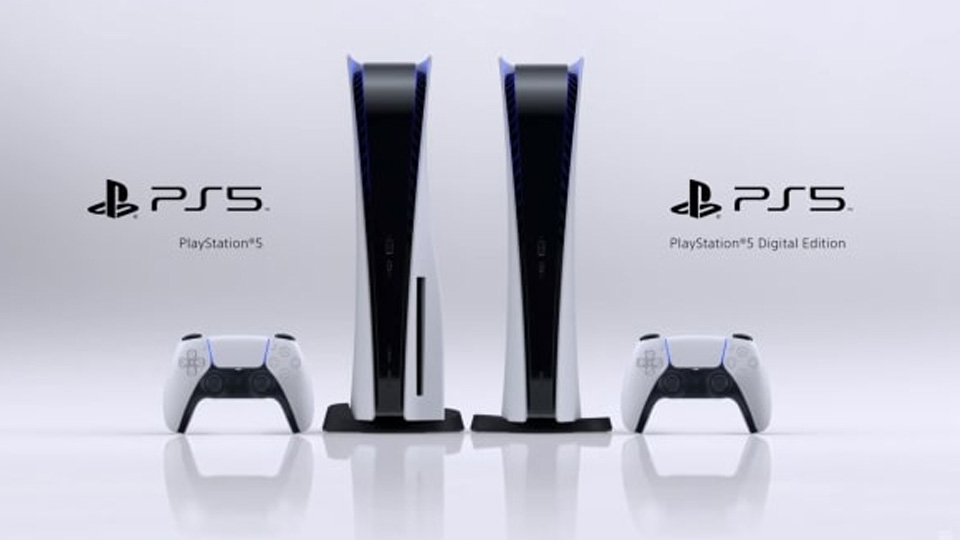 In addition it seems to be taller and a slightly wider than the current generation console but its not yet confirmed to be, the larger design however is rumoured to be because the PlayStation 5 has a lot of powerful parts that require a lot cooling similarly to a PC more than ever now.

Now let's jump into the exclusive games that are confirmed to be coming to the PlayStation 5 at some point in the future. There are more games to be released and even to be revealed. 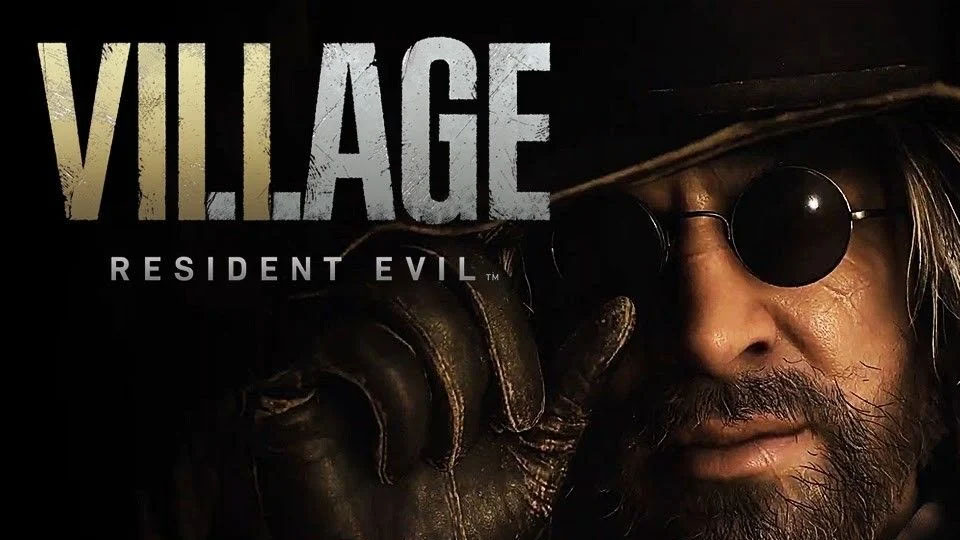 The Resident Evil series has had many highs and a couple of lows but after the success of Resident Evil 7 we knew that a sequel would be in the works and now it has been confirmed. A brand new story in a brand new setting will scare fans all year round, it’s not all about running away from the creatures and scary entities but the gameplay, crafting mechanics and puzzles will make this a great game for the PlayStation 5. 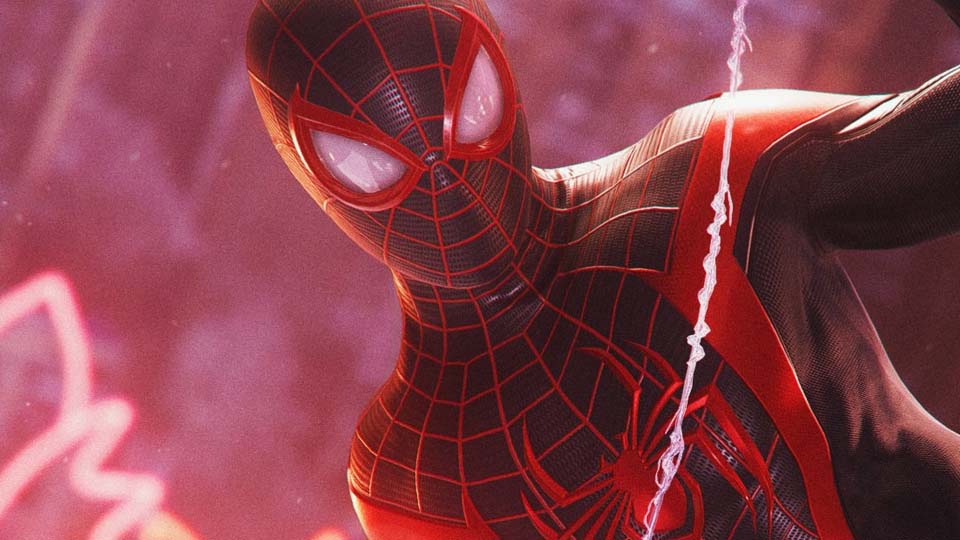 Spider-Man PS4 was one of the biggest console sellers ever, it was looked down upon due to the E3 gameplay that just didn't impress fans. However when you pick up this game it’s to put down. The best web slinging in a game to date was the PS4 version. We don't know much about this game at the moment except that the main playable character is Miles Morales and we have a brand new story to experience. 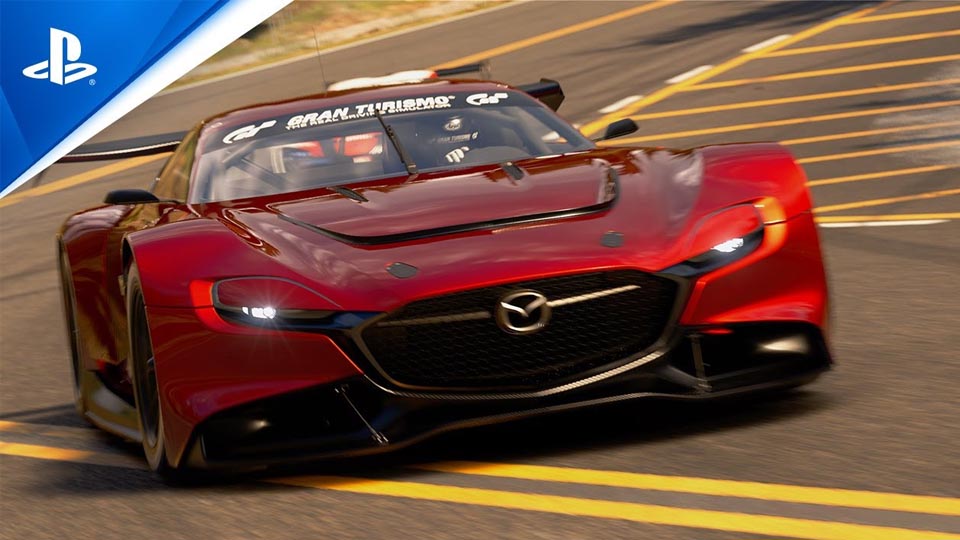 Well racing fans it looks like you will have a new driving game to satisfy you along with the PlayStation 5, gorgeous graphics and smooth driving mechanics have made Gran Turismo one the best racing series to date. Many new brands of cars and tracks will be coming in the latest release along with reported insane weather effects like will make it the most realistic driving game you could play. 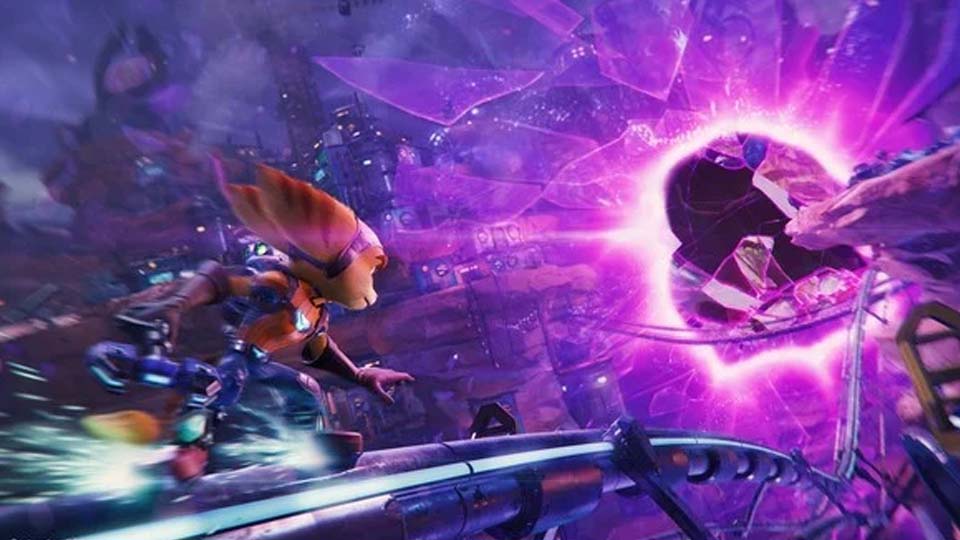 Ratchet and Clank has been on many Sony consoles including the very old PlayStation Portable or PSP. It’s no surprise that the PS5 will be released along with one the most iconic series in video game history. You will be able to travel across dimensions with lots of new exciting weapons and abilities. There is also a brand new playable female character that has been revealed, this is for sure a must pick-up based on the previous titles.

Thats all the information we have on the PS5, let us know your thoughts down below.