Razor Has Made The Most Powerful Gaming Laptop

You might not know but there are many people that prefer to game on a laptop instead of a PC or console. This could be due to a few reasons but the main one is that they can take their gaming experience and other programs on the go with them. Laptops are much smaller than a normal tower gaming rig and so they don’t have the space to store full size graphics cards, ram and other components.

Laptops use their own special kind of components that are a lot smaller at the cost of a slight reduction in performance/power. Razor is a very popular gaming laptop manufacture that has lots of experience in the laptop gaming market.

Razor has now released the Razor Blade 15 Studio Edition in the US and Canada. This laptop has been crafted for professionals in all types of areas ranging from Sound engineering to full on game design. It’s not cheap though as the price tag for this powerhouse is $4000 and comes in the colour mercury white, it’s has a 15.6 inch touchscreen that can reach 4K resolution with an impressive 1ms response time. 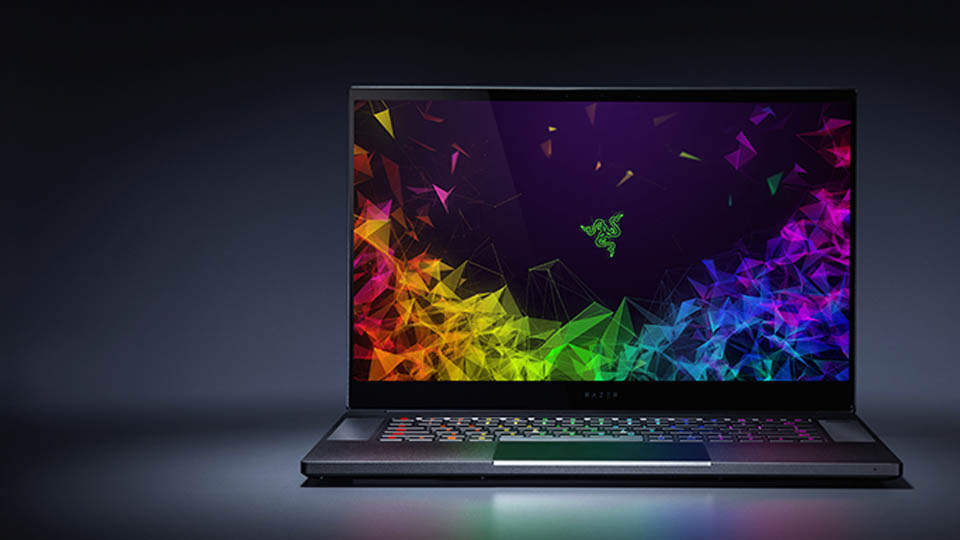 The core in the Razor Blade 15 Studio Edition is an extremely powerful Intel Core i7-9750H hexa-core. That may sound like gibberish to some people but to sum it up the core is how the computer runs calculations and is linked with the GPU, you have to have a decent GPU along with a decent Core or you risk what’s called a bottle-neck. The GPU (Graphics Processing Unit) is an Nvidia Quadro RTX 5000 Studio Edition and comes with an enormous 16GB of video memory or RAM. 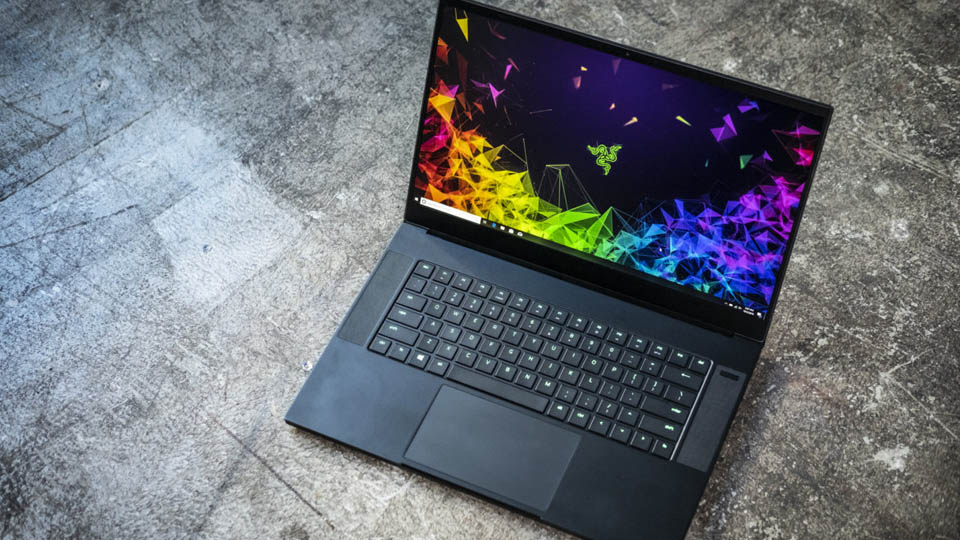 These laptops are going to bring some serious competition to the Laptop market and even more to the gaming market. The only real competitors to these kinds of laptops are the DELL XPS series and Republic of Gamers; these are all gaming laptop manufacturers with lots of products.

The only issue with getting into the laptop gaming market is that even gateway devices can cost at least £600 which is extremely expensive. The higher-end laptops in the gaming market can go for as high as £2000 which only people with a lot of spare money will be able to afford. Either way over time these laptops will start to drop in price and will become affordable one day, so if you ever decide to purchase one of these laptops you won’t be disappointed with the performance.