Red Dead Redemption 2 had an extremely successful launch on console, however many people have been unable to experience Rockstars latest masterpiece because they did not have access to a PlayStation 4 or Xbox One. A lot of gamers wont move from PC because this platform has access to millions of games including games that you can get on console. Nobody thought that Gears of War would make its way onto the PC but in the end it managed to land and be successful on through what’s known as a port.

What is a port?

A video game port is used to describe a game that has been built from the ground up around a specific platform like PlayStation 4, which was then simply added to PC later. But the PS4 version of the game was not designed for PC in the first place meaning it can struggle from various performance issues, control issues and even worse. Red Dead Redemption 2 is also a PC port, which means the game had been added to PC without being integrated from the start. 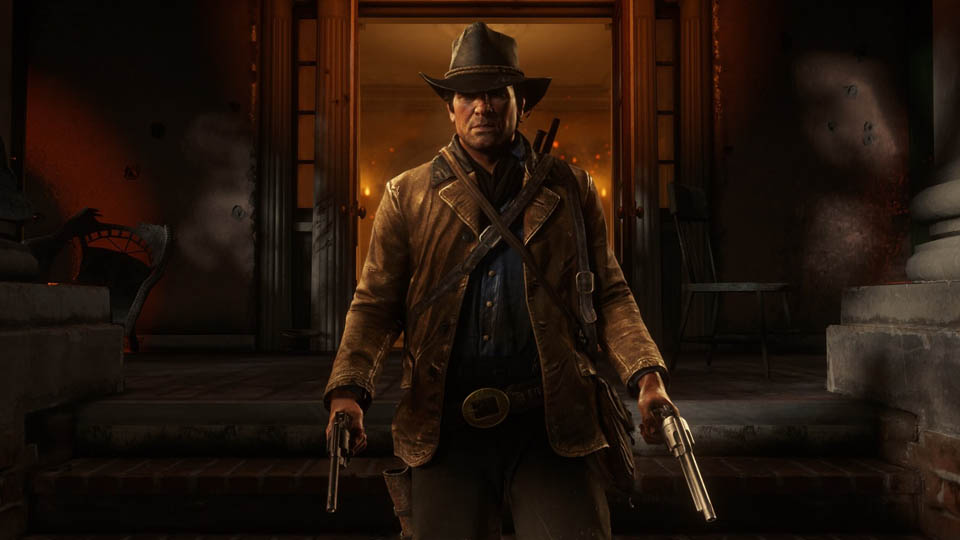 How bad is Red Dead Redemption 2 on PC?

The PC port of Red Dead Redemption 2 looks great but runs awful on almost all hardware. The standard performance for games released today is an average of 60 Frames per Second at a resolution of 1920 x 1080. RDR2 however failed to hit that 60 fps mark on even lower resolutions. A computer rig with a GTX 1080, i5 6600K along with 16GB of RAM is only able to hit about 40 FPS on average with peaks of 60 FPS. These are worrying numbers because the hardware mentioned is still very powerful by today's standards and therefore should definitely be more than enough to run Red Dead Redemption 2.

The issue however is not the performance of the game in terms of the FPS, which determines how smooth a game is. The issue is the frequent hitching that happens regardless of hardware; the game can suddenly freeze up for several seconds at a time and then continue. Gun fights are almost impossible when the game freezes due to the precision of aiming. 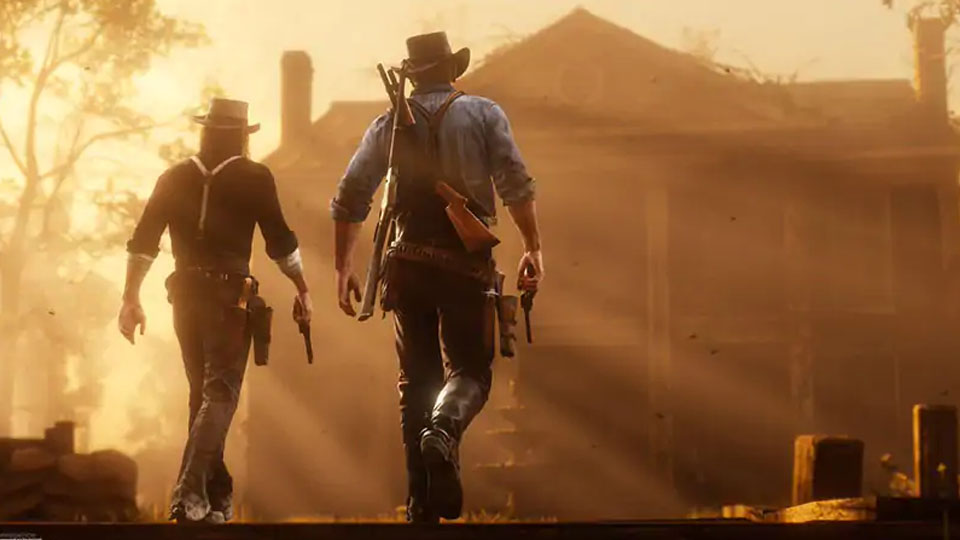 So it’s a shame for all the people that wanted to experience Red Dead Redemption 2 in all its stunning glory on PC, even if you have extremely powerful hardware you could have a bad experience with this new game.

Rockstar gave a small solution to anybody having hitches and that is to turn off antivirus software, which seems like an unsatisfactory fix. Updates haven’t done anything so far in terms of improving the performance in the game; small bug fixes seem to be the only updates.

If you were planning on getting Red Dead Redemption 2 on PC its looking like you will have to wait a few more months in order to get that stable performance. So due to this reason we cannot recommend that you buy this game in its current state, sure some people claim they haven’t had any issues with their game but the risk is still there and this time you should try to save some money.

What are your thoughts on the issue above, let us know down below!