Spider-Man Has Been Cancelled for Disney+

Spider-Man Won’t Be Landing On Disney+ Any Time Soon

Disney is on a mission to bring all the marvel movies and shows to Disney+ for everybody to watch. The marvel cinematic currently has 23 titles which are around 50 hours of marvel movies to binge from the start to the end.

Unfortunately though you might remember the controversy a while ago around Spider-Man and the issue was Sony pulling Spider-Man out of the Marvel Cinematic Universe following two successful movies. The reason for this was to do with copy right issues, you probably were not aware but Spider-Man isn’t actually legally owned by Marvel. When comic books were still the main way to see your favourite super heroes Stan Lee unfortunately came across some money issues that could have shut down Marvel for good. In order to get the money to continue making new comics and heroes, Stan Lee sold the Spider-Man rights to Sony for a lot of money. 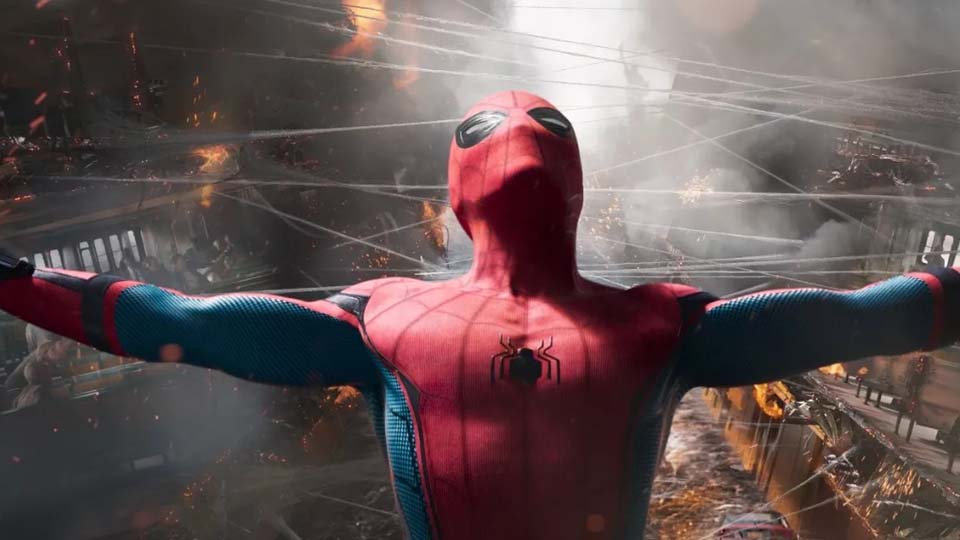 This deal still affects movies, shows and games to this day as Spider-Man is still owned by Sony and refuses to sell the rights back to Marvel. The only reason we saw Spider-Man in the movies especially Captain America Civil War was because Sony made a partnership with Marvel that allows Spider-Man to be in their movies until the end of the current Marvel Cinematic Universe.

Disney Wont Be Negotiating With Sony

“We love our friends at Sony, but we don’t have any plans to have the live-action Spider-Man movies on Disney+” Strauss said. “We will have all the Spider-Man animated shows that we did so they’ll be on there under the Marvel banner. But who knows what can happen in the future?”

Disney is basically saying that they can’t get the rights for Spider-Man to be on Disney+ because Spider-Man is owned by their friends at Sony. Spider-Man isn’t the only movie that you won’t be seeing on Disney+ at launch however. 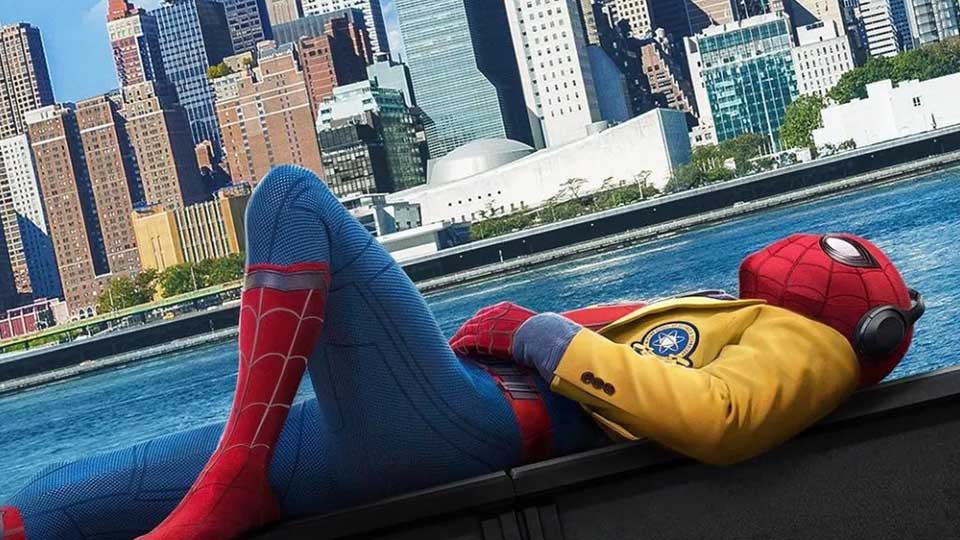 You may already own a Netflix account and have most likely seen Black Panther, Ant-Man and the Avengers Infinity War. These movies won’t be available to watch on launch either because they have already been licensed to Netflix for a couple more months. As soon as the contract has ran out Netflix will remove the movies from their platform while Disney+ will add those movies to their own platform.

Disney has said that all of its owned property will eventually make its way onto Disney+ it’s just going to take a while before the content expires on other platforms. It’s unfortunate that Spider-Man will not be available on Disney+ which means the only way to watch the movies now is to purchase a blue-ray or DVD of the movie.