The Samsung Galaxy S30 Has Some Insane Leaks That Rival Apple

Samsung has been non stop working even through the outbreak so that their next Samsung Galaxy device can stand up to the leaked iPhone 12. Their 2021 special unpacked event is far away but that doesn't mean that we can’t enjoy and prepare for Samsung’s next flagship device.

The Galaxy “S30” which is what we will name it since the name is not yet officially confirmed will be bringing some seriously powerful specifications. The next Galaxy flagship smartphone will introduce a new GPU that we hope will allow for a much higher refresh rate speed. Samsung will also release a new camera system with a brand new expected new design, for now there aren't any leaks about what the new camera system specifications are. 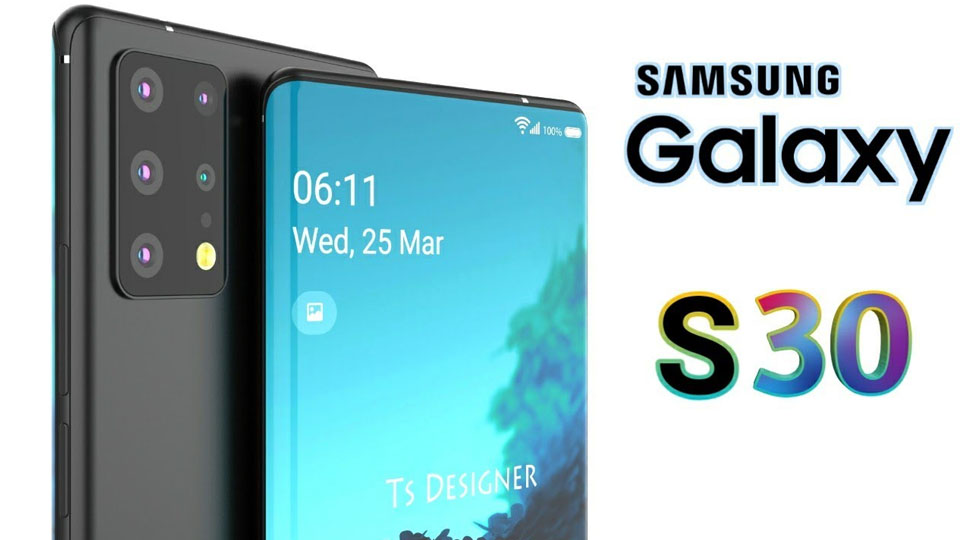 The new Samsung Galaxy flagship comes equipped with a 6.3-inch, 120Hz Dynamic AMOLED display, Qualcomm Snapdragon 875 system on a chip, an impressive 16GB of RAM with a decent 5,000 mAh battery that rivals current Apple batteries, 5G network connectivity as it becomes a standard of most modern smartphones and a quad rear camera system with Time of Flight (ToF) sensor.

Thanks to the incredible modellers who give us a render of what new handsets could look like, we have a render from a leaker that does look really nice. You can see the final render for yourself down below.

Samsung has finally developed the under screen selfie camera, while they were not the first to invent and release this technology it is still new for the Galaxy handset line. This lets the display become fully interrupted by any sort of hole-punch camera, it also means that we won’t have any noticeable bezels. The S30 display looks stunningly beautiful at least based on the render, we also have a new OS version called Android 11 with the Samsung One UI skin. 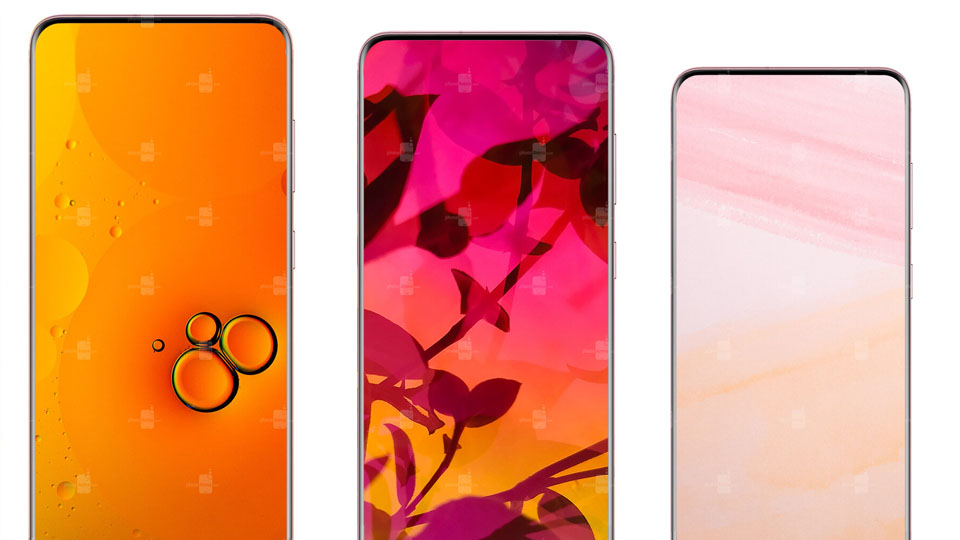 This proves the leaks to be true that were rumoured last year about the under screen selfie camera were true, that leads us to speculate if the leakers are right about these specifications as well. Samsung is aware that the Google Pixel 5 will release soon and that means the competition will be at an all-time high along with the iPhone12.

That's all the information we have, in the next few months we expect some more leaks and information about new Samsung devices, let us know your thoughts down below.