The Kindle for Kids Breakdown

The Amazon Kindle Now Has a Kids Version

The Amazon Kindle Kids’ Edition is a highly tweaked original Kindle but it comes with a lot of improvements and new features. You can pick up an Amazon Kindle Kids Edition with a whole year of Fire for Kids really cheap at only £100 which makes it a great Christmas present if your children like to read and watch movies.

Well they have made a change to the lock screen on this version, you can pick from lots of designs and wallpapers that are fun and child themed. The images are also bigger and a lot clearer than before, this is something the original kindle needed badly. Amazon has also designed a new system called “Fuzzy Search” which can detect misspellings and auto fill in the correct word so children can learn the correct way to spell something and find what they are looking for even if they struggle to spell what they want to search. 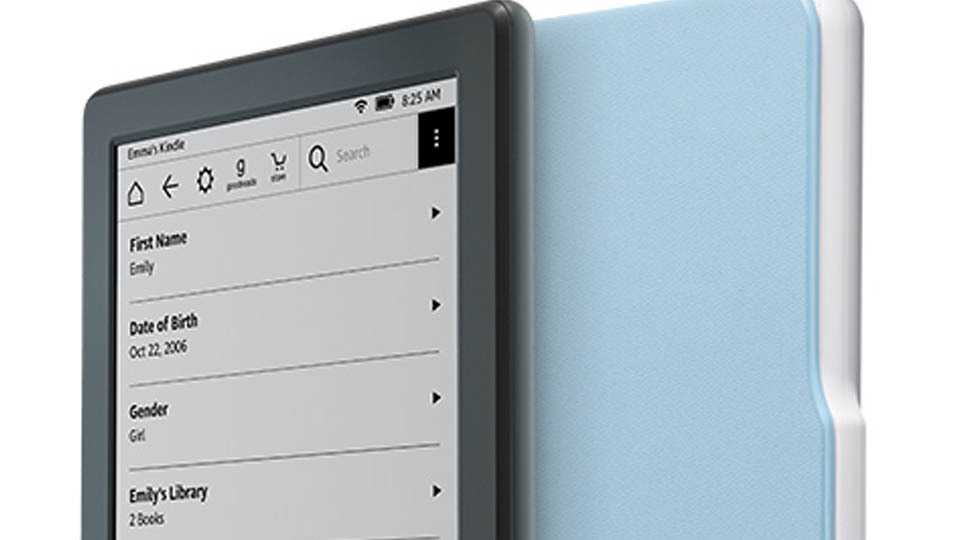 They also added achievements for children and special badge collections that reward children for doing certain actions or performing tasks like finishing books. They have a high achievement called Book Worm which can be kept by reading a book every day for 30 days which will reward them with a free book and its exploit proof meaning the Kindle knows exactly how long it should take a child to read and attempts to flick past all the pages in a book will not count.

Apart from these changes it is extremely close to the device released in 2019 expect that was meant for adults so it won’t have these features. The tablet is six inches and has a 167 PPI e-ink display, an adjustable reading light along with 4GB of storage is perfect for children.

What if I purchase it but I’m not a child?

Well you are in luck because Amazon added the feature to reverse the Kindles version to the regular version after you set up a pin which turns the tablet into an account based device where both adults and children can freely share it without the worry of them reading some more adult rated books. 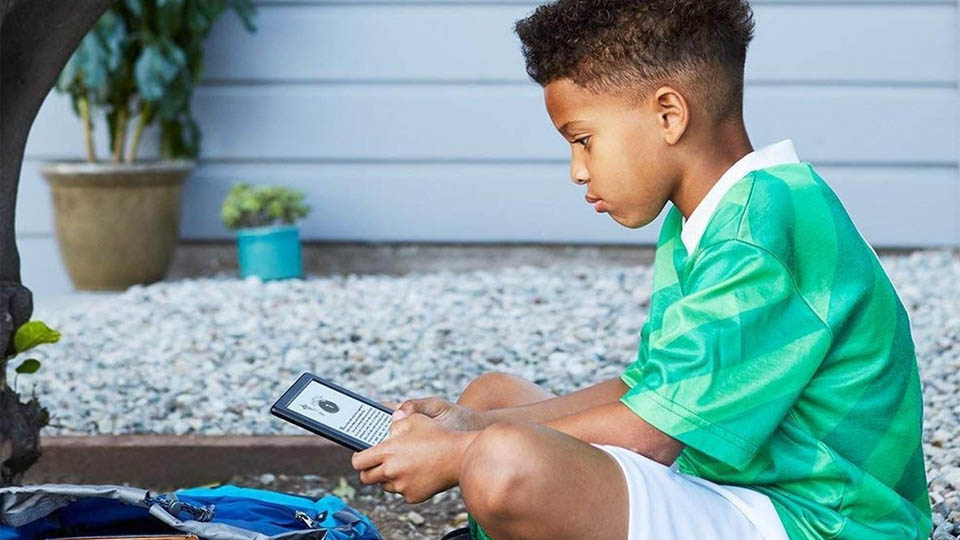 Can I turn an original kindle into the children’s one?

Kind of, you can’t get the full experience but you can get parts of it like the achievements. The issue is that Amazon has made big changes to the UI so children can navigate easier and overall it just looks cleaner. So you could in theory make your Kindle into a children’s version but they might struggle a bit more with the UI since it is meant for adults.

You can pick up a kids Amazon Kindle in either blue or pink in the UK while the US versions can receive space station and rainbow colours. They also announced some other devices but for now you can pre-order them along with some extra goodies for when they finally launch on the 30th of October across the world.

What are your thoughts on the Kindle for Kids? Let us know down below.