The Mandalorian Makes Disney+ Worth it

The Mandalorian is Destroying Netflix Records

You have probably heard all the hype from fans after Disney released the Mandalorian on Disney+ last month. This TV show has single handily climbed past records that Netflix took months to reach in the space of a few weeks. Whether it’s the characters, setting, music or themes this show just gets it right every time.

The Mandalorian has managed to satisfy viewers with a new episode every week and fans can’t get enough of it. One of the biggest reasons for the show’s popularity is a character at an age we have never seen in the Star Wars franchise. This character has appeared everywhere lately and it’s quite honestly the cutest character in a TV show ever. Due to spoilers I will not say which but you will understand if you decide to watch the first few episodes on Disney+.

So what is the Mandalorian?

The TV show itself gives us a deeper look into the Mandalorian race, in the Star Wars trilogy you might remember characters called Boba Fett and Jango Fett. Both of these characters had similar appearances with armoured body suits and a very iconic helmet design. These characters are from the Mandalorian race which are a race composed of bounty hunters, they are very skilful fighters that complete bounties placed on other lifeforms. Upon completing certain bounties they are rewarded with a material called Beskar, this is then smelted down and turned into armour. The more armour a Mandalorian has, the more professional they are. 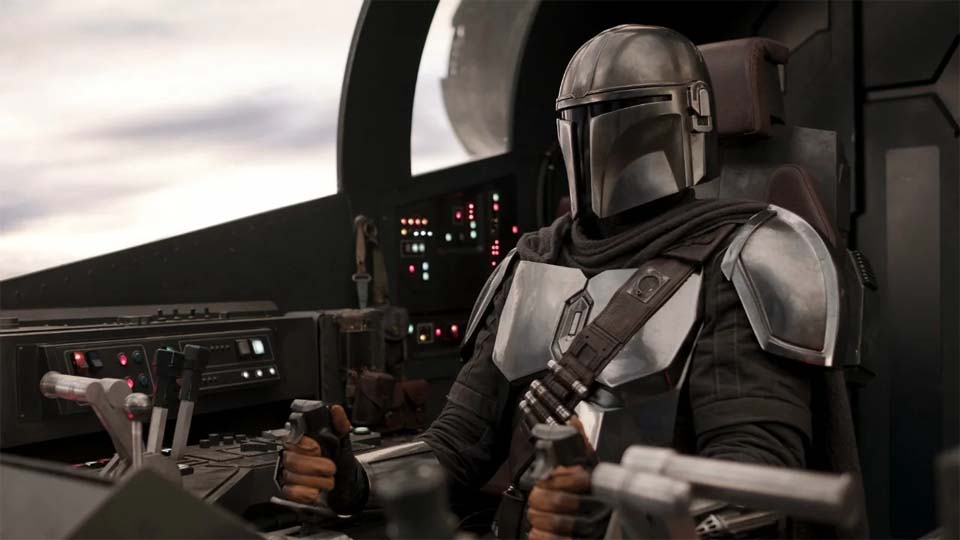 Where can I watch The Mandalorian?

You can find this TV show on the brand new Disney+ app which is similar to Netflix. Unfortunately Disney+ is not yet available in the United Kingdom but is scheduled to release in the next few months. You can however use a VPN that is set to America if you want to watch The Mandalorian early.

While Disney has a lot of movies on its platform at the moment, nothing is carrying Disney+ like The Mandalorian and this is before it’s even available worldwide. The Mandalorian has beaten stranger things for rating and viewer counts. It’s about 93.5 times more in demand then the average TV series programme. 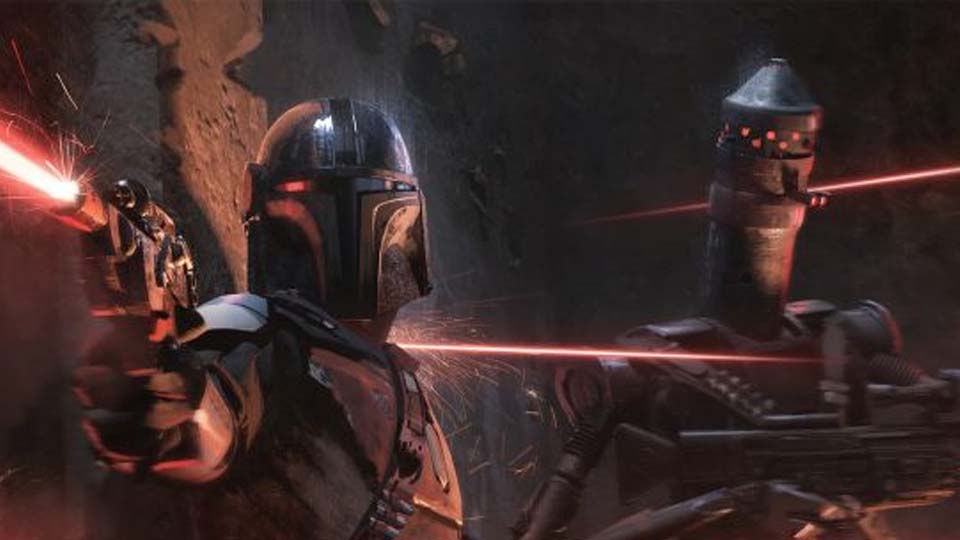 Is this the end of Netflix?

While Disney+ is destroying records with The Mandalorian and the current Disney shows on Netflix get closer to expiring the competition is tough. Netflix still has lots of shows, movies and documentaries but it has nothing on the scale of a beloved series like Star Wars. A lot of people bought Netflix so they can watch animated Disney movies as they had very high viewership last year and its looking like a lot of people refuse to pay for two streaming services so it comes down to the ultimate decision. Do I pay for Netflix or Disney+ and that comes down to the kinds of shows that you want to watch.