The Nintendo Switch Lite Blows The Original Out Of The Water In Sales!

The Nintendo Switch Lite Is a Massive Success Thanks to New Titles!

The Nintendo switch is a console that put Nintendo back on the map, while it has fallen out of the Xbox or PS4 debate since it can't really be compared to them it is still one of the most powerful consoles around and has some of the best games ever made.

The first Nintendo Switch came across as a bit bulky and not everyone cared for the removable controllers since a lot of games did not support the feature. This may have put off a few people when they came to purchase one and if it wasn't the features then the price was quite high up there for the average person to buy. 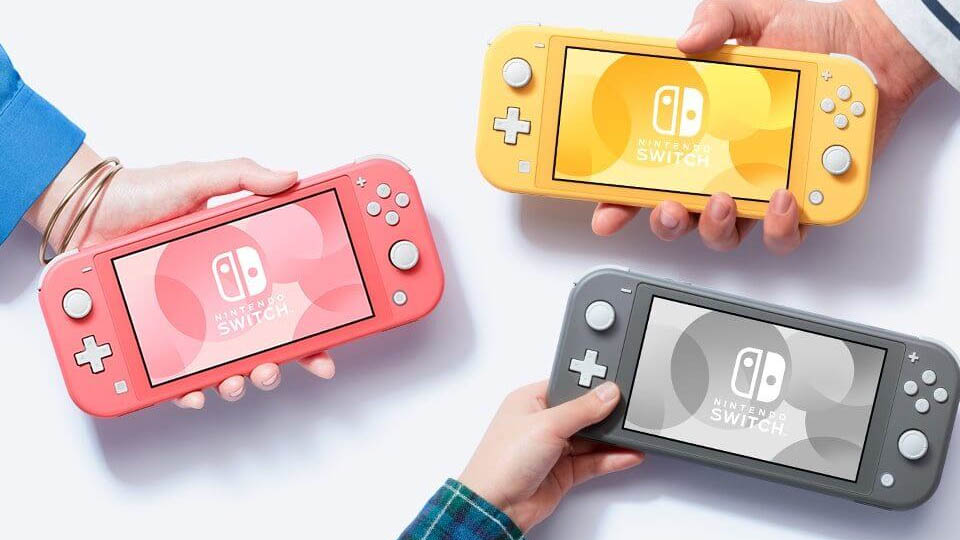 Nintendo decided to start working on another console which would be a lite version of the Nintendo switch, the removable controller option was completely removed so you could not use the removable controllers even on a game that would support them. The best feature about this switch is that it came with a D-pad built in which fans have been begging for because it makes fighting games much easier to control and provides a smoother experience. This has caused the switch lite to sell even more than the original and figures have shown.

Animal crossing was released earlier this month and it was selling out across the world even during the covid crisis. Shops had so many pre-orders that they had to refund customers since they couldn't get the game to them on day one. 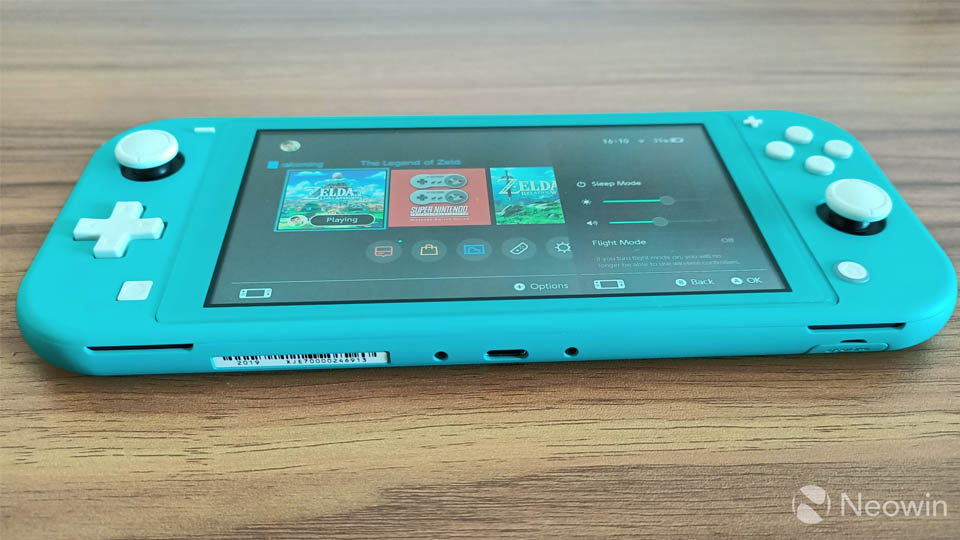 It's quite obvious that the current circumstances with the coronavirus have led to increased usage in these types of entertainment systems, you can kill a huge amount of time playing these games like animal crossing since they were designed to but unbeatable games as in there is no ending, there is always something the player can be doing at any time.

With E3 cancelled for 2020 Nintendo has stated that they will be doing online reveals instead at the usual press conferences. Currently we know that a new Legend of Zelda Breath of The Wild game is in the works, another Mario game is most likely being worked on and there have been leaks of more game ports being added to the eshop.