So with the PlayStation 5 information finally released, we will dive into the Xbox Series X overview in order to see if this new Xbox is worth the title of truly next generation. We will first take a look at the specification for the brand new Xbox since it will be the biggest determining factor in just how powerful this console really is.

To put it in perspective, the head of Xbox called Phil Spencer has said that the Xbox Series X is four times as powerful as the previous generation. Now that is a bold statement and fans were unsure about the legitimacy of what he said, that was until they saw the official specifications. 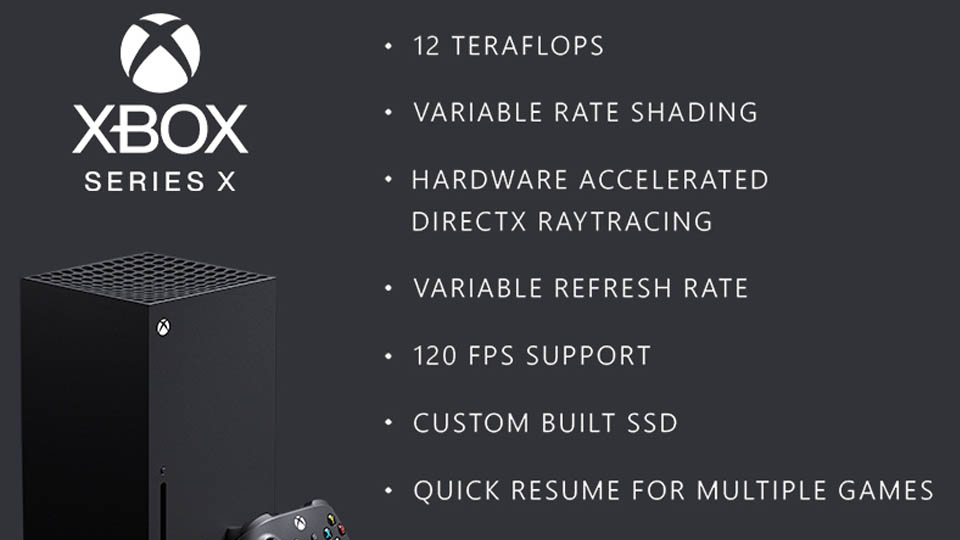 The CPU, GPU and RAM have received some incredible upgrades that rival a modern day PC, though consoles are still behind the current high end PC’s. It’s worth noting that the Xbox Series X has better specifications than the PS5 but not by an amount that pushes it way above the latest PlayStation.

The design of the Xbox Series X has shocked many people due to the sheer height of the new console. It is by far the tallest console we have seen in recent memory and the reason for it being so tall comes down to preventing overheat technical issues that caused the infamous red ring of death on the Xbox 360, giving the Xbox Series X more room to breath will result in a much better gaming experience that makes the dimensions of the Series X worth it. 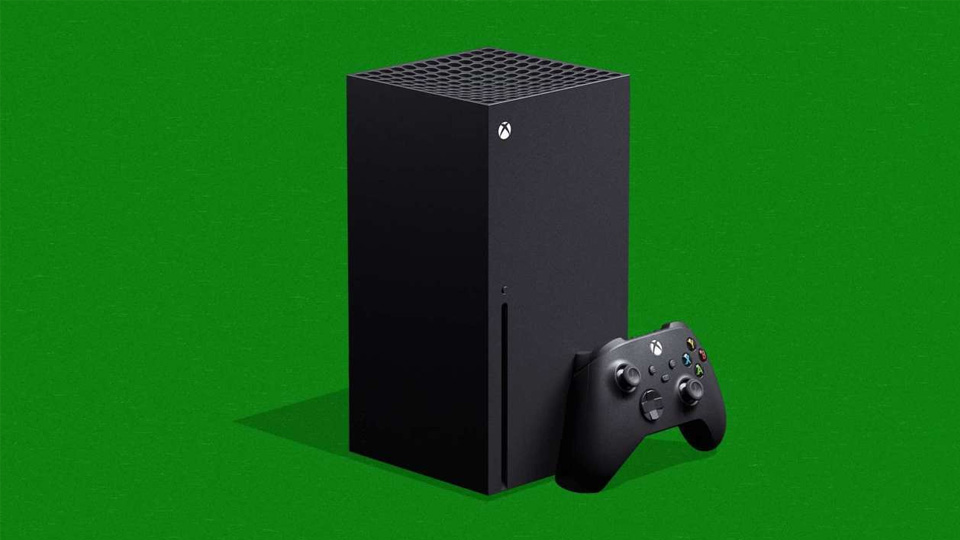 The release date for the Xbox series X has not yet been confirmed down to the exact date but we do know that you will be able to pick up one of these consoles, being the Xbox Series X and PlayStation 5. When we get an official release date we will be sure to let you know along with any additional information about the next generation consoles.

The Xbox Series X doesn’t have as many confirmed exclusives as the PlayStation 5 but in a way that's a good thing, it means whatever games were designed for the new Xbox will also be available on PC with the possibilty of a Nintendo Switch Port. 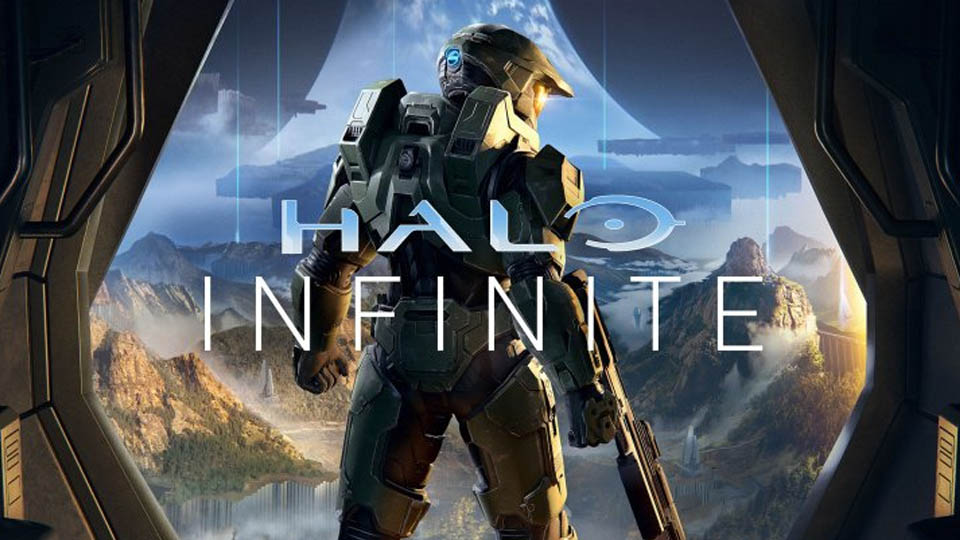 Ask anyone what game they played the most on their Xbox and the majority would say Halo, the Halo franchise has been around since the very first Xbox, multiplayer and a great campaign were the biggest defining features of the Halo franchise and while we wait for some new gameplay reveals of Halo Infinite, we will be back in the perspective of Master Chief blasting covenant.